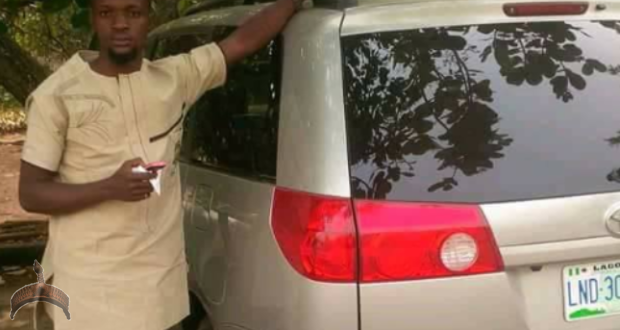 Posted by: Lolade in Local News Comments Off on ABSU Graduate Crushed To Death After Falling Off From A Bike – Graphic Pic

A graduate of Abia State University (ABSU), has died after being involved in a road accident. It was scooped that the deceased identified as Joel was crushed to death after falling off a motorcycle around Okigwe expressway on his solution to Umuahia, Abia state capital. 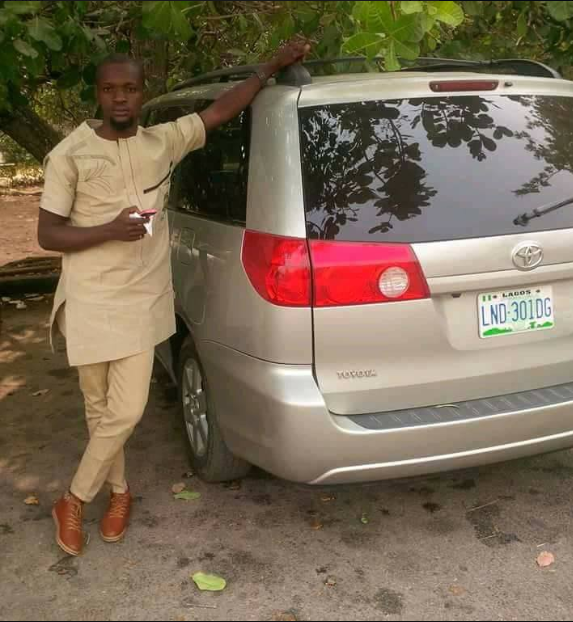 He was said to have been avoiding a moving trailer before he fell down on the highway and was crushed to death by it. He died on the spot. His corpse has been deposited at the mortuary. His friends and colleagues who have been shocked with the sad news, have got to social media to mourn the loss.

See the photo after the page break.