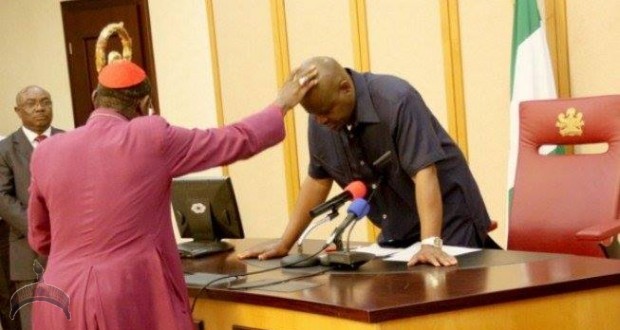 The Supreme Court has dismissed an appeal filed by the Rivers State Governor, Nyesom Wike, to upturn the decision of a Tribunal that nullified his election.

Mr Wike had gone to court, saying the Tribunal had no jurisdiction to nullify the April 11 election, as its sitting was held in Abuja instead of Rivers State.

The Rivers State Election Petition Tribunal sitting in Abuja on October 24  nullified the election of Nyesom Wike of the Peoples Democratic Party (PDP), as the Governor of Rivers State, on grounds that his election did not comply with electoral guidelines.

The Chairman of the Tribunal, Justice Suleiman Ambrosa, ordered INEC to conduct fresh elections in the state within 90 days of the ruling.

The petition challenging Mr Wike’s victory was filed by the candidate of the All Progressives Congress, (APC) Mr Dakuku Peterside.
After the Judgement was delivered, the PDP and Mr Wike said they would appeal the judgment of the Rivers State Governorship Tribunal.
Addressing journalists after the judgment, counsel to the PDP, Chris Uche, said that “Governor Nyesom Wike remains governor until the appeal processes are exhausted”.

He added that the nature of the judgment delivered by the Justice Ambrosa-led tribunal made the appeal vital, as the new position adopted by the Tribunal must be tested in the interest of justice. (Channels TV) 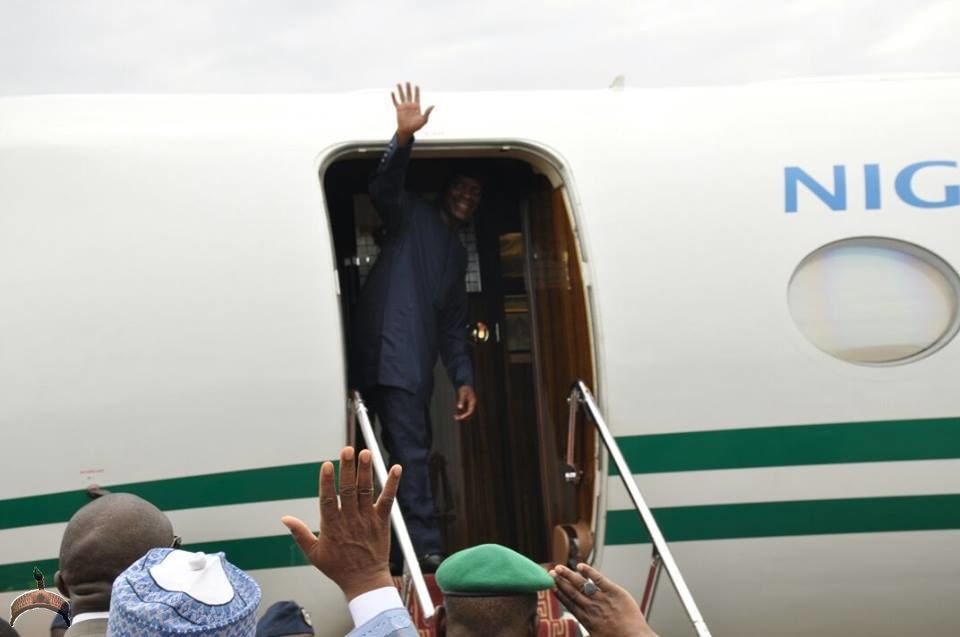 Rivers State Governor, Nyesom Ezenwo Wike receives Vice President Yemi Osinbajo at the Port Harcourt International Airport amid his visit to the state to flag off the execution of the UNEP Report for the clean-up of Ogoni area , see more photographs as the VP Yemi Osinbajo departs Ogoniland when you continue after the page break.