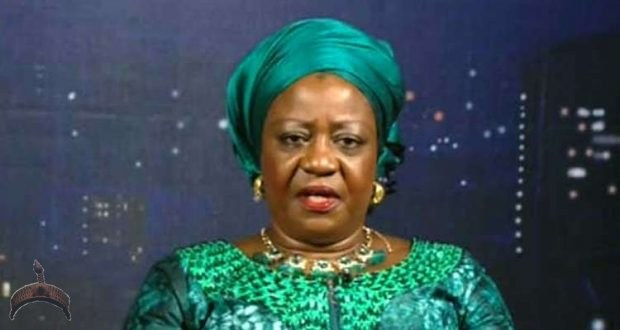 Sowore’s Case: Those asking for more information from DSS are ignorant – Lauretta Onochie.

Posted by: Lolade in Local News Comments Off on Sowore’s Case: Those asking for more information from DSS are ignorant – Lauretta Onochie.

1. There’s no where in the world where someone standing trial for treason is given bail. Nowhere.

2. If a judge decides that our safety is less important than the freedom of one man, the DSS, our secret police, who has more information on the issue than all of us, owe us a duty to ensure that we are safe.

3. Libya, was a top African nation. Their sin was that their leadership was too arrogant to confront their own Sowore, saying he did not have the capacity to destroy Libya.

4. DSS is our secret police. Not the conventional Nigeria police. Those asking for more information from DSS are ignorant. The President of America does not have all the information held by the FBI or CIA. But we want our DSS to update all of us on what information they hold.

5. The problem many of us have is that, secretly, we are angry with this government. So anytime an agency is seen to have goofed, we rejoice. So when new information that says, ” Hey, we didn’t goof” comes to light, we still arrogantly hold on to our anger.

6. It takes humility to throw both hands up and say, “Oh dear, I got it wrong.” Its nothing short of evil to continue to hold an opinion after new information proves your former one is wrong.

7. Whether we support a government or not, we must hold our government to account. But based on facts. Not based on our feelings.

8. Let’s stop this holier than thou attitude and appreciate the progress a government and its agencies are making.

Previous: PUNCH of December 3, 2012 with a front page editorial titled – Jonathan Spendthrift :Enough is enough”.
Next: Top 11 Reasons Why Ooduans (Yorubas) Abandoned Sowore To His Own Fate – Onisokuso Omo 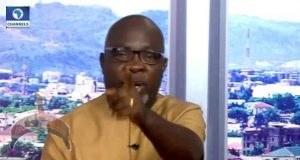 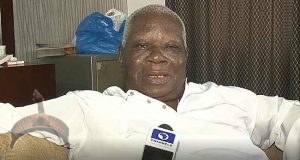 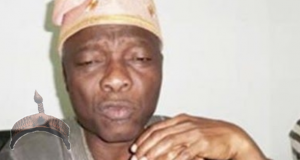 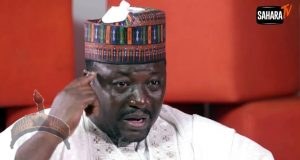 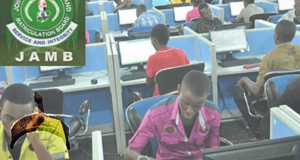 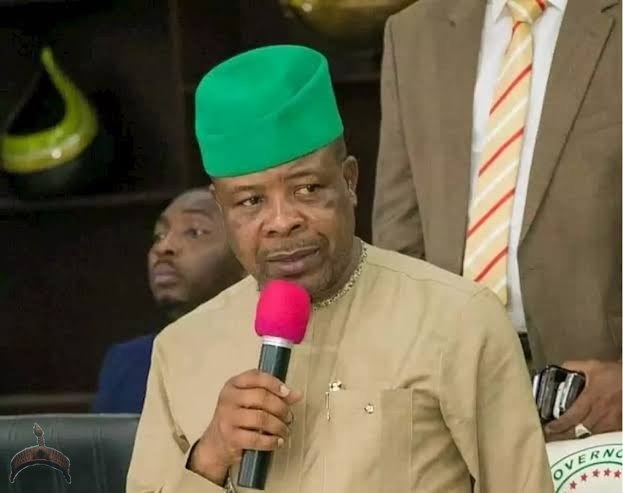