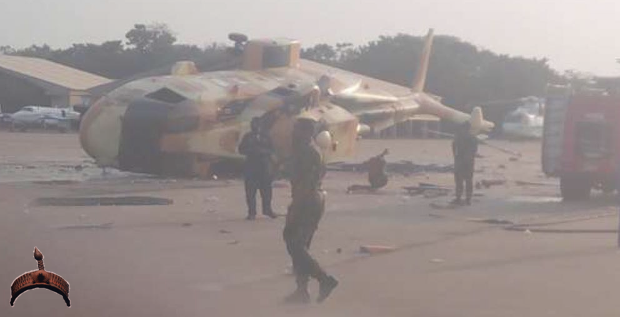 Posted by: Lolade in Breaking News, Local News Comments Off on Presidential aircraft crashes, a month after handover to Nigerian Air Force

The news outlet gathered that one of the aircraft, Agusta AW 101, a medium-lift helicopter specially designed for military operations, got crashed due to poor training of crew members saddled to man the operations of the aircraft.

But when contacted, the Nigerian Air Force, P.R.O., Group Captain Dele Famuyiwa, said: “It was not a crash. I wouldn’t call it a crash because it just fell on the ground in Makurdi. I can say maybe it was an incident.

You know accident is a higher degree of incidence. It was just an occurrence that did not take any life or equipment. Cars can malfunction and the same thing with any machine.” 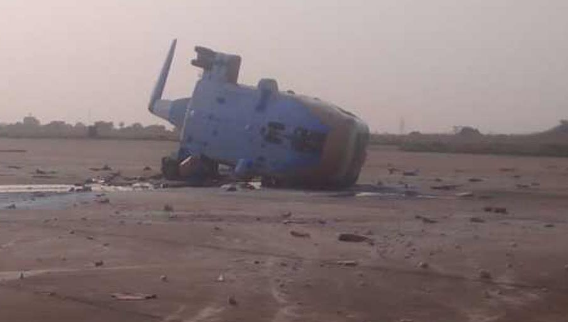