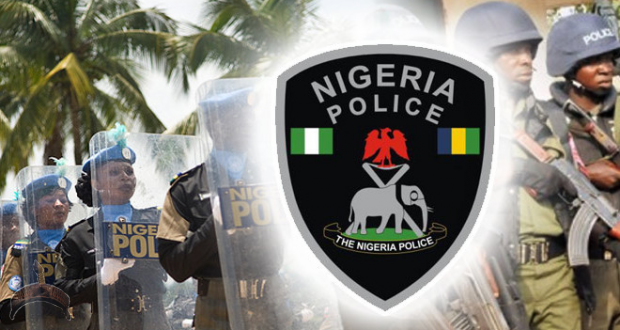 Posted by: AbubakarMuhd in Local News Comments Off on Top police officer kidnapped in Kaduna

Isa Rambo, an assistant commissioner of police, has been kidnapped, according to PUNCH.

Rambo, who was identified as the commander of the Suleja area command of the Nigeria Police Force,  was reportedly kidnapped on his way to Jos, Plateau state capital.

The newspaper quoted a source as saying the senior police officer was abducted on Saturday evening.

“He was kidnapped around Kaduna and was on his way to Jos along with his driver when they were attacked and whisked away,” the source was quoted as saying, adding that the kidnappers have made contact with the police and  are demanding a ransom of N50m.

When contacted, Yakubu Sabo, police public relations officer (PPRO) in Kaduna, told TheCable that he could not confirm if the abduction took place in the state.

Suspected bandits and kidnappers have carried out many attacks in Kaduna recently. In October alone, there have been reports of over 20 kidnap incidents, involving even secondary school students and teachers.

The abduction of Rambo comes two months after a divisional police officer (DPO) was kidnapped in Delta state.

He regained freedom after reportedly paying a ransom.