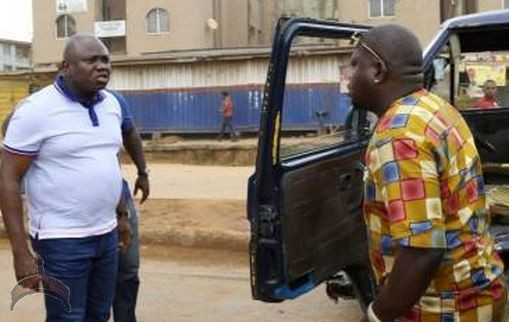 Lagos State Governor, Mr. Akinwunmi Ambode , nabbed a business transport driver who was driving against traffic on Ejigbo street, amid his examination of the progressing development of Ejigbo street, on Sunday, November 08, 2015. 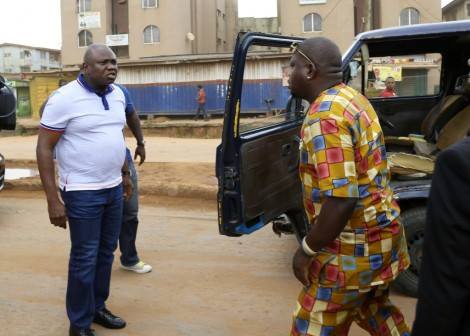 In an average instance of “if you want the job done, do it yourself”, Lagos state governor, Akinwunmi Ambode actually captured a business transport driver for driving against traffic in Ejigbo, Lagos state on 8 November.

Ambode who normally wears a smile, is seen frowning his face at the traffic offender for violating the law. 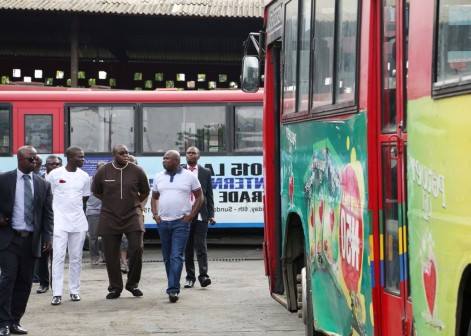 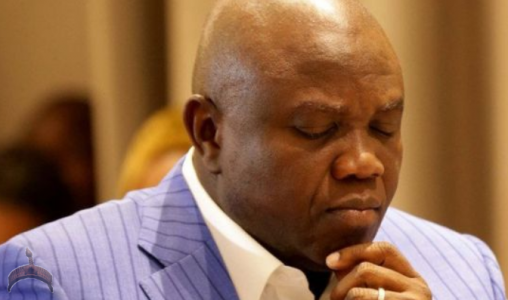