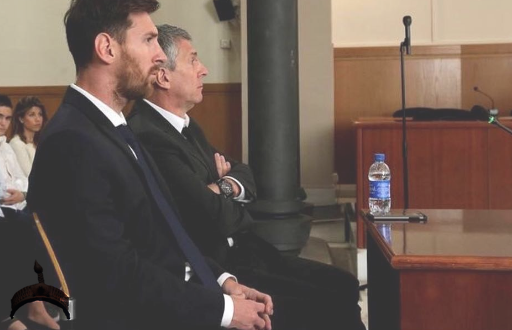 Posted by: Lolade in Breaking News, Sports Comments Off on #PanamaPapers – Messi, father get 21 months in prison

According to Sky sports, Lionel Messi Jorge Horacio Messi were handed a 21-month suspended sentence for tax fraud but they won’t serve jail time. Under Spanish law sentencing less than two years can be suspended. The sentence is for three tax crimes. They’re also fined €2m and €1.5m respectively.

Previous: Question of the day- how do you get a people to be self-reliant when their epistemic framework….
Next: “The hype & meeting Davido didn’t pay his bills,” – Man writes about a barbar 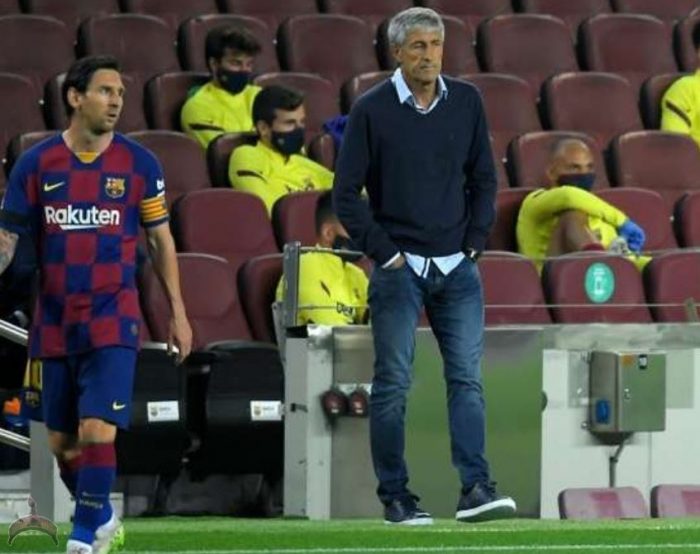 Barcelona coach Quique Setien has said it will be unfair if his team have to play their Champions League second leg against Napoli at a neutral venue rather than Camp Nou.UEFA announced on Wednesday that a ‘final eight’ knock-out tournament will be held in Lisbon in August for clubs through to the quarter-finals but it is still to be decided how to resolve the four incomplete ties in the last 16.Barca drew 1-1 in their first leg away to Napoli ...