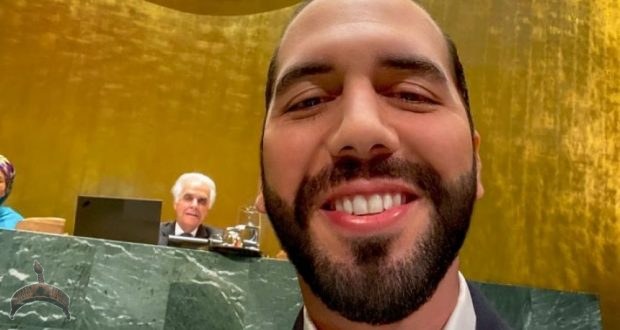 From the beginning, President Nayib Bukele has been a strong votary of Bitcoin.

El Salvador President Nayib Bukele has said his government will fund a new veterinary hospital with the profits gained from Bitcoin. He also shared a video on Twitter that showed a virtual model of the planned hospital. El Salvador became the world’s first country in September to adopt Bitcoin as legal tender, alongside the US dollar. Late last month, the country bought 700 Bitcoins, worth roughly $31 million (roughly Rs. 233 crores). The Central American country will use some part of the $4-million (roughly Rs. 30 crores) Bitcoin proceeds to fund the opulent hospital with spacious interiors and grass on the roof.

“Bitcoin is good for pets,” President Bukele said. The video has received more than 7.8 lakh views so far. “We’ll start building this pet hospital with our BTC profits,” said the president, as he outlined his plans in a Twitter thread.

“By the way, we’re not selling any BTC; instead, we’re using the USD portion of the trust, because the BTC portion is now worth more than when the trust was founded,” he explained

By the way, we’re not selling any #BTC, we’re are using the USD part of the trust, since the #BTC part is now worth more than when the trust was established.

In August, the El Salvadoran Congress approved a $150 million (roughly Rs. 1,128 crores) funding to facilitate conversions from Bitcoin to US dollars. Bitcoin had lost nearly 10 percent of its value in Septemeber, around the day the Central American country began rolling out the cryptocurrency for its population. But it made up for the losses in the days after and has surged more than 30 percent in the past week to its highest levels since May.

The trust now has a “surplus” of $4 million. President Bukele wants to use this profit to build the hospital.

From the beginning, President Bukele has been a strong votary of Bitcoin, saying it will help improve the financial and economic systems of the country where almost two-thirds of the adult population were unbanked until 2017, according to Statista.