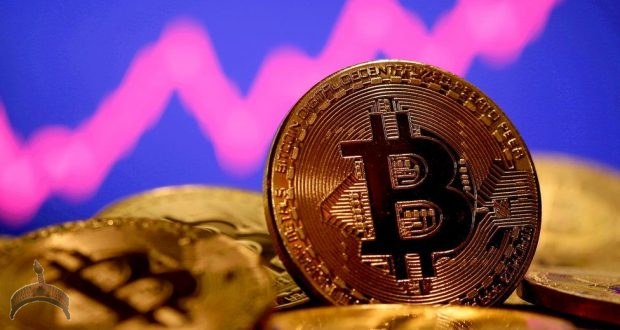 Digital asset management firm CoinShares has released its weekly report on fund flows for the crypto market. The highlight of the report, published on Oct 11, is that the amount of new capital flowing in has doubled in the past week.

Most of this inflow went into bitcoin, which continues to dominate new capital at $225 million.

Compared to last week, this represents more than a 2x jump, as the first week of October saw an inflow of $90 million in total. This occurred despite the crypto ban in China — which happened in the last week of September, amid an inflow of $95 million. For a two-month period, total inflows reached $638 million, which CoinShares notes are just shy of an all-time high.

This story was seen first on BeInCrypto Join our Telegram Group and get trading signals, a free trading course and more stories like this on BeInCrypto

Previous: Pastor asks follower to sell properties, give him money in exchange for a Land in Heaven.
Next: Bitcoin for Animals: El Salvador President Plans to Build Pet Hospital With Bitcoin Profits