Posted by: Lolade in Entertainment, The Buzz Central Comments Off on Achievas Entertainment unveils her 1st girl artist “Janey Krest”

Janey Krest whose real mame is Janefrancis Amadi Chinemerem is everything required to understand in regards to a music talent or better called the sum total package.
Krest as fondly called by many is really a Nigerian born rapper, singer, songwriter, composer, Reggae singer and an Electrifying Entertainer, Noted for her English , pidgin and Igbo lyrics with an original complexion, androgynous appearance and not leaving her brilliant stage craft. She came to be on March7th, in the first 90s, in her home town of Port Harcourt City where she spent my youth and started her career
KREST attended both her primary and secondary school in Port Harcourt, River state. In 2011, she proceeded to University of Calabar, where she obtained her certification in personnel Management and currently studying on her degree in political science at Tansia University.
KREST perfectly finds a balance between education and her talent waxing strong with enviable grades in school, participated in Rap contests & TV Reality shows like: KING OF RAP 2010, RSSDA, ONE MIC, LOUD IN KAS, organized by River state government where she emerged the winner, SPRITE TRIPLE SLAM 2011, LUCOZADE BOOST REALITY SHOW 2011.
Still in this period, she shot her first Single video “NIGERIA” that was nominated for Odudu Award as Best Female Hip-hop Video of the Year in Port Harcourt.

Other TV reality contests includes: NIGERIAN IDOL & PEAK TALENT SHOW season3 were she emerged the regional winner and 1st runner up at National finals in each contest, she won the 2013 MTN PULSE RAP BATTLE and recently won Best Female Artiste of the season at the 2014 PARADISE MUSIC AWARDS in Calabar. Her versatility gave her an advantage to be on a Hit single “DON’T WORRY BE HAPPY Remix” with Ace comedian Klint Da Drunk and a Diabetes theme song with top stars like Sammy Okposo, Nigga raw, Konga and Ernest Asuzu of “Nollywood”. 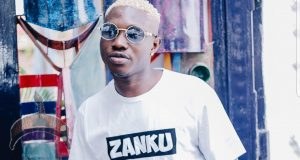 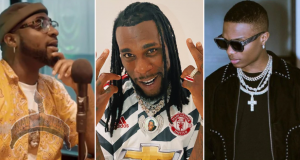 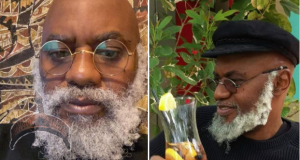 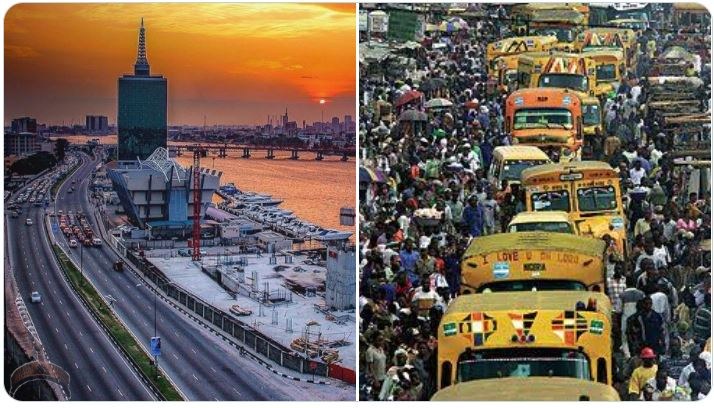