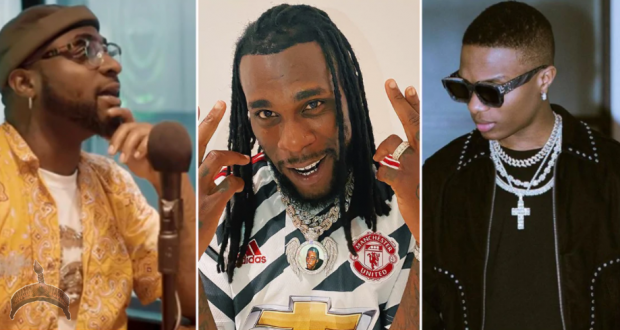 Posted by: AbubakarMuhd in Breaking News, The Buzz Central Comments Off on Davido Congratulates Burnaboy and Wizkid On Their Grammy Award Wins

Nigerian singer, Davido has congratulated his colleagues in the music industry – Wizkid together with Burnaboy for winning Grammy Awards in their respective categories, Ooduarere reports.

Shortly after Burna and Wizkid’s win was announced, Davido took to his page to tweet an adaptation of his popular slang, e choke.

Several hours later, he accompanied his initial post with a tweet saying that their wins were a big victory for Nigeria. He also made sure to congratulate them.

“Whichever way you look at it, this is a victory for Nigeria for the culture and for my people ! Congrats to our winners! Tule Naija! #Grammys #foreverchoke” 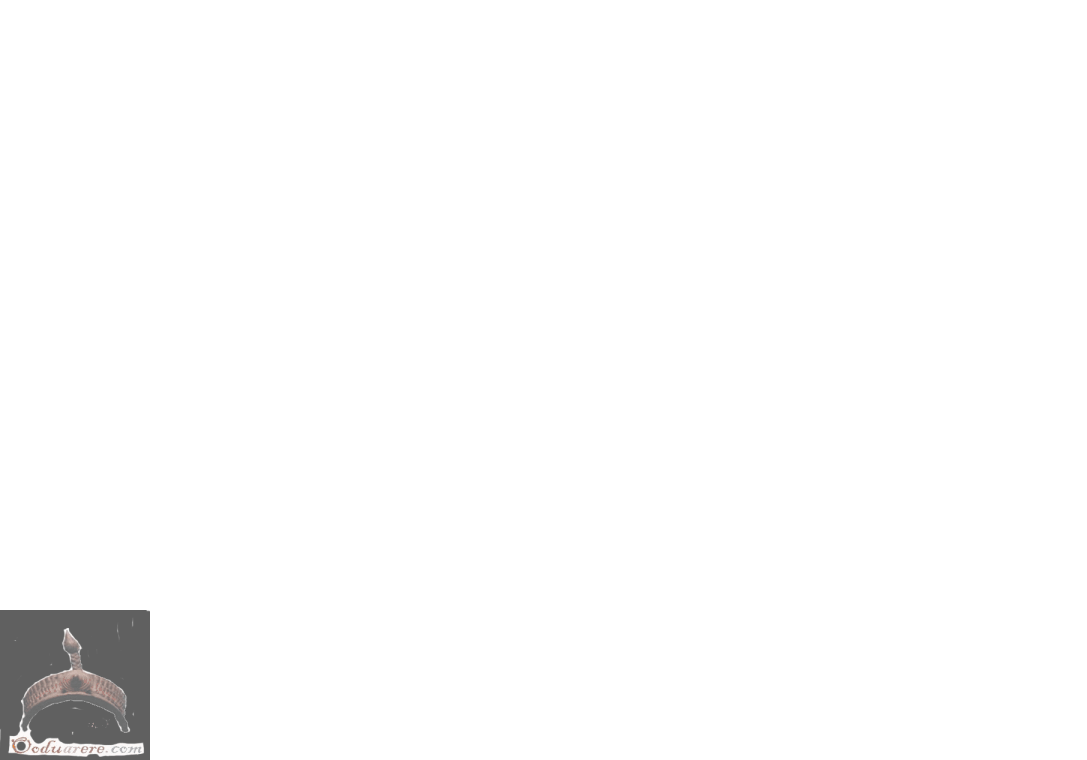 Ghana is a country I hold so dear to my heart, first and foremost I wanna apologise to all my fans! Y’all know I would never do anything, without serious reasoning behind it. My brand is something I don’t joke with! I sincerely apologise, to everyone who made the effort to come out for me last night. I was charged up, looking forward to doing thisshow.However, please understand that every decision I made co-sided with honoring my fans, and would ...