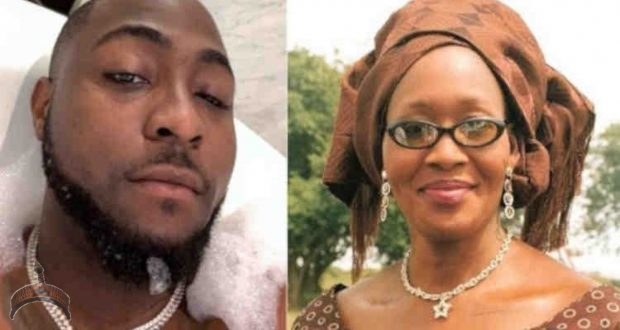 Posted by: Lolade in The Buzz Central Comments Off on First Time In History, Kemi Olunloyo Congratulates Davido

Controversial journalist Kemi Olunloyo has taken up to her social page to congratulate the Nigerian superstar Davido after he dropped his track “FEM”.

Kemi Olunloyo and Davido have been around in social media fight with popular Nigerian musician David Adeleke known popularly as Davido. The fight between Davido and the journalist started this past year after Kemi described accusations on the singer and how he harassed her. However, Kemi has taken up to her Twitter page to send congratulatory message to her longtime enemy Davido upon the release of his new track FEM. 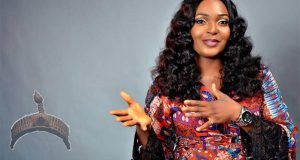 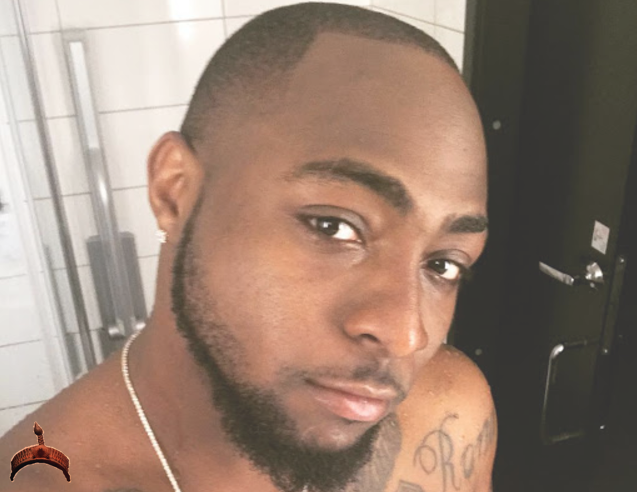