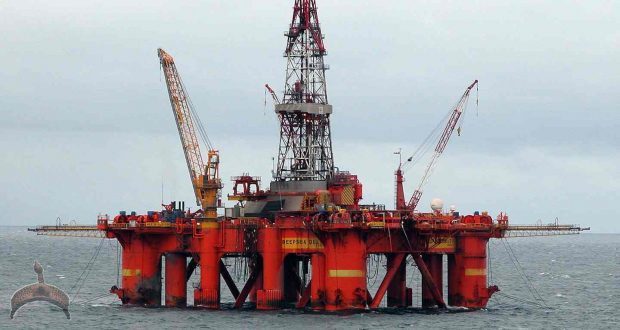 On Monday, London-based think tank Carbon Tracker issued a report that deemed an investment in the African oil and gas sectors as risky, while advocating solar energy development (described as “the best economic opportunity in the transition”). In an exclusive interview, Sputnik presents an African point of view on the issue.

The conclusions made in Monday’s Carbon Tracker report, describing investment in the African fossil fuel industry as “high risk,” are “a sentimental approach to selling a politically motivated point,” said Dr. Wisdom Patrick Enang, a Nigerian oil and gas consultant in an interview with Sputnik.

“I see the report being published without actually looking at the African side of the story. The report doesn’t have a balanced view,” the expert said, adding that Africa “will write its [own] history,” “taking into consideration the balance between achieving clean energy, and energy security and sustainability.”

The Carbon Tracker report claimed that “electricity will be the backbone of Africa’s economic future, with solar leading the way,” predicting that it will help “decrease its dependence on its global commodity market,” with “further acceleration of cost reduction” bringing more benefits to the continent. In his turn, Dr. Enang prioritized energy security in Africa, calling it a “matter of life and death.” He noted that while deeming solar energy as cheap, the report does not take into consideration the price of batteries needed to store the energy. According to the expert, renewable energy sources are not yet price competitive without subsidies, taking the full cost of deployment into account.

In contrast, fossil energy infrastructure “is already in place in most of the energy-rich African countries.” Dr. Enang believes that using this infrastructure, which cost billions in investment, “makes total sense.”

From the consultant’s point of view, for Africa, there certainly is value in renewable energy. At the same time, he noted, it should complement fossil energy rather than compete with it. Dr. Enang stressed that while solar energy is valuable for regional grids in rural areas, it would be insufficient for heavily used central grids.

The expert’s remarks echo recent statements by Akinwumi Adesina, the African Development Bank’s (AfDB) president, who advocated the use of natural gas in the African energy sector “to complement its renewable energy.” According to the official, even if gas production on the continent triples, that would only increase the continent’s contribution to global greenhouse gas emissions by 0.67%.

Dr. Enang expressed the opinion that “the energy transition story needs to be geographically themed by the region,” taking into account local peculiarities. He also drew attention to the double standards in the transition debate.

This assertion comes as part of the debate on the responsibility of developed countries for the effects of climate change, along with their implementation of the green agenda that is said to negatively influence the African energy sector. According to the UN, Africa contributes just two or three percent to global gas emissions, while suffering disproportionately from the impacts of climate change, such as droughts and floods.

Dr. Enang said that despite politicized rhetoric, investors still choose to support the development of the African fossil fuel industry while keeping in mind climate responsibility. According to him, between 2021 and 2025, around 125 energy projects are planned to be in development in Africa.

He further reiterated that investor decisions are based mainly on “value-driven economic fundamentals,” and not on sentiment. “And it is in favor of the African energy story,” the expert concluded.

Previous: Africa’s Right to Use its Natural Gas Should be Part of COP27 Deals, AfDB President Says
Next: ‘Let It Become a Global Village’: Zimbabwean Minister Calls for Multipolar World 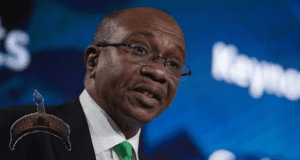 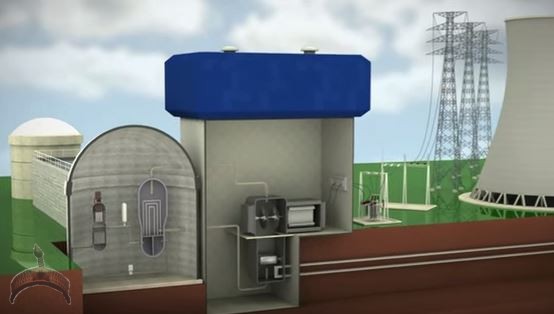 Ever Wonder How a Nuclear Plant Makes low-cost and efficient Electricity ? (Video)

Ever wonder how a nuclear plant like Watts Bar makes low-cost electricity? The heat created by nuclear fission is captured and used to create steam. The steam is used to turn a series of large turbines connected to a huge electric generator. How huge? At any moment, a single unit’s generator is producing all of the power needed for 650,000 homes and businesses with no greenhouse or carbon emissions. With both units operational, that’s 2,300 megawatts which is electricity for ...