Don't Miss
Home / Naija Gist / Foreign / ‘I Like to Move It,’ DJ Erick Morillo Found Dead In Florida At 49 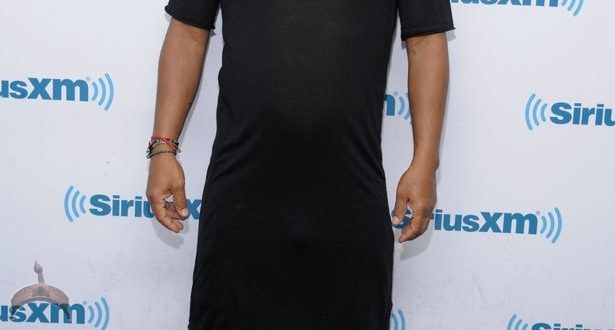 Posted by: Lolade in Foreign Comments Off on ‘I Like to Move It,’ DJ Erick Morillo Found Dead In Florida At 49

South Florida DJ and music producer Erick Morillo, known for his hit ’90s dance song “I Like to Move It,” has died, Miami Beach Police spokesperson Ernesto Rodriguez confirmed to USA TODAY. The musician was 49.

According to Rodriguez, police found Morillo dead in his Miami Beach home following a 911 call Tuesday morning. Detectives went to the scene and are in the preliminary stages of an investigation.

There were no apparent signs of foul play, Rodriguez added, but the investigation remains opens. Morillo’s cause of death will be determined by the Miami Dade Medical Examiner’s Office.

Morillo was best known for house music and the 1993 hit “I Like to Move It,” which is featured prominently in the “Madagascar” animated film franchise. Morillo has won several awards at the DJ Awards, including Best International DJ.

Morillo’s death comes about a month after he was arrested on a felony charge of sexual battery. He had been free on a $25,000 bond, and his next hearing was scheduled for Friday.

According to the arrest report, an unidentified woman told police she went to Morillo’s residence after a party in December. The woman said she was intoxicated and fell asleep in Morillo’s bedroom, fully clothed. She said she later woke up naked, with Morillo standing beside the bed, also naked.

The woman called 911 and went to a rape treatment center, where she received a sexual battery kit. Morillo told police he did not engage in sexual intercourse with the woman and provided officers with a sample of his DNA. The woman told police she never consented to sex with Morillo prior to falling asleep.

In July, police received the results of the woman’s kit, which showed a positive match for Morillo’s DNA.

Previous: Before You Become A Marlian, Read This
Next: Warren Buffett’s Recent Explanation of How Money Now Works Is the Most Important in History