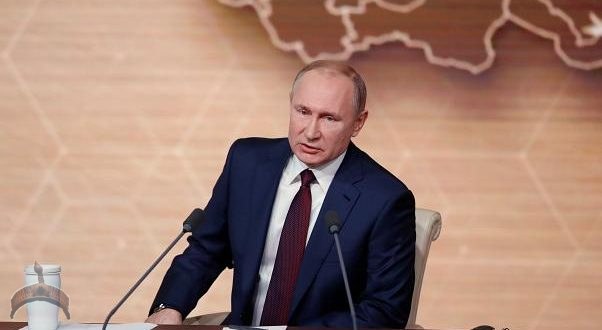 Posted by: BalogunAdesina in Foreign Comments Off on ‘It’s An Internal Political Battle Having Lost In 2016’ – President Vladimir Putin on Trump’s Impeachment

Vladimir Putin, the President of Russia, has dismissed the impeachment case against, American President Donald Trump, accusing the Democratic Party of using “absolutely invented reasons” to use and remove him from office.

Putin was asked concerning the impeachment at his annual end-of-year press conference in Moscow on Thursday, he noted so it was unlikely it’d get further compared to Senate.

“It needs to go through the Senate where as far as I know the Republicans have a majority. It’s hardly like they will want to distance themselves from power on account of — in my view— some absolutely invented reasons,” he said.

In his first comments since Congress voted to impeach president Trump on Wednesday, Putin accused Democrats of trying to remove Trump using “other means,” having lost the 2016 presidential elections.

“It is simply a continuation of an internal political battle,” Putin continued. “And the party that lost the elections, the Democrat party is trying…. 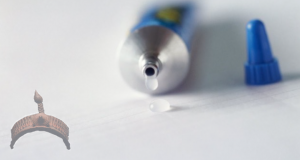 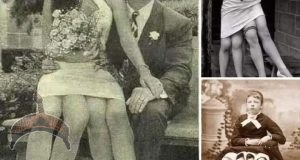 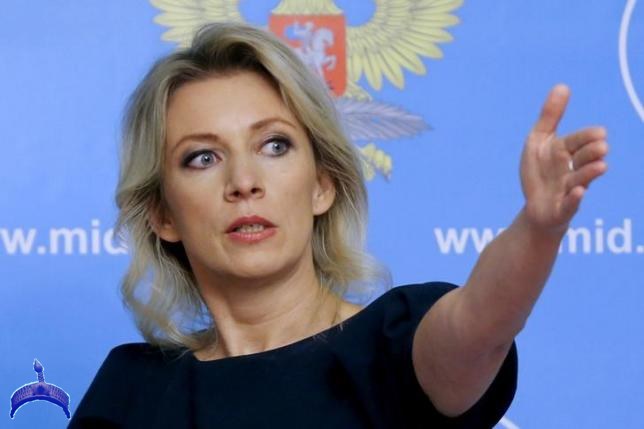