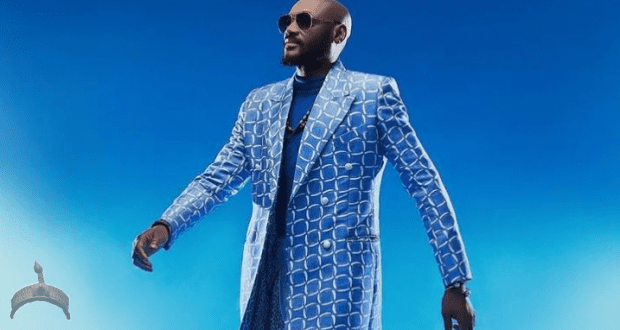 Legendary singer 2Face Idibia has chided Nigerians for blaming president Buhari for everything happening in the country saying it’s crazy he’s to blame for everything.

As a leader, the success and failure of the country are blamed on you and that is why most Nigerians blame President Buhari for everything happening in the country but 2Face Idibia seems to disapprove of that hasty generalization.

According to him, it’s crazy that everything is being blamed on the president but then those supposed to be held accountable such as governors, senators, and others are all there hiding behind the big picture giving their citizens the leverage to blame the president.
2Face Idibia then added that every single person has a role to play and that includes the citizens hence hiding behind the bigger picture and not doing whatever is expected of you only results in insulting the leader of the country and that is the president.
video below;

Previous: Naira Marley – Excuse Moi Ft MHD (Official Video)
Next: Nasrallah: If Lebanon is denied its oil and gas resources, we will shut down all Israeli platforms