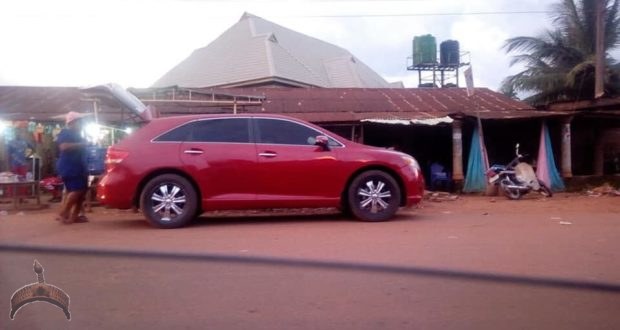 Photos: See The Car a hawker is using to Sell Bread In Anambra State.

Posted by: Lolade in Metro life Comments Off on Photos: See The Car a hawker is using to Sell Bread In Anambra State.

They popular saying ‘One man’s food is another man’s poison’was demonstrated today in a village in Anambra state after having a clean Toyota Venza ride with tinted glass (someone’s dream car) was spotted used to promote and sell bread. 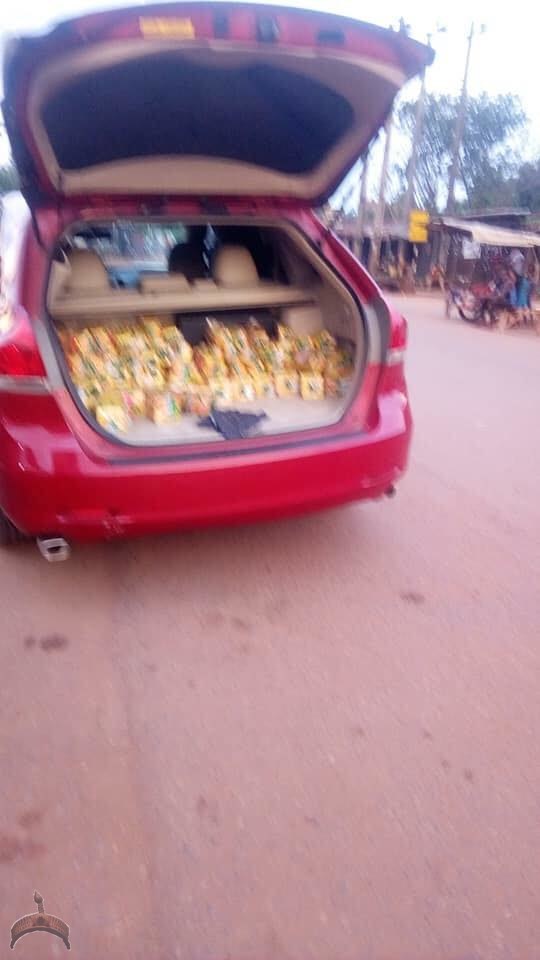 The loaves of bread were loaded in the booth of the automobile that was parked near a market as Facebook user Ezeasor Ebubechukwuzo who found it couldn’t contain his surprise.

He took to the platform to fairly share pictures of the automobile and captioned them; nside the Village? They are Marketing bread With Toyota Venza tinted glass for that matter my sisters dream car! #ThisIsNigeria..

Early this season, the chairman at Association Of Nigerian Authors (ANA) Edo State Chapter, Goodluck Osama Ogbeide, took to Facebook to fairly share pictures of a Hummer Jeep which he saw used to market tea and other provisions in Benin, Edo state capital.

I was actually in a vehicle around Ugbowo axis today, when I stopped to snap this Hummer jeep. This is one of the reasons why I don’t bother myself over anything in life. Ur most valuable property today, is definitely another man’s rag. 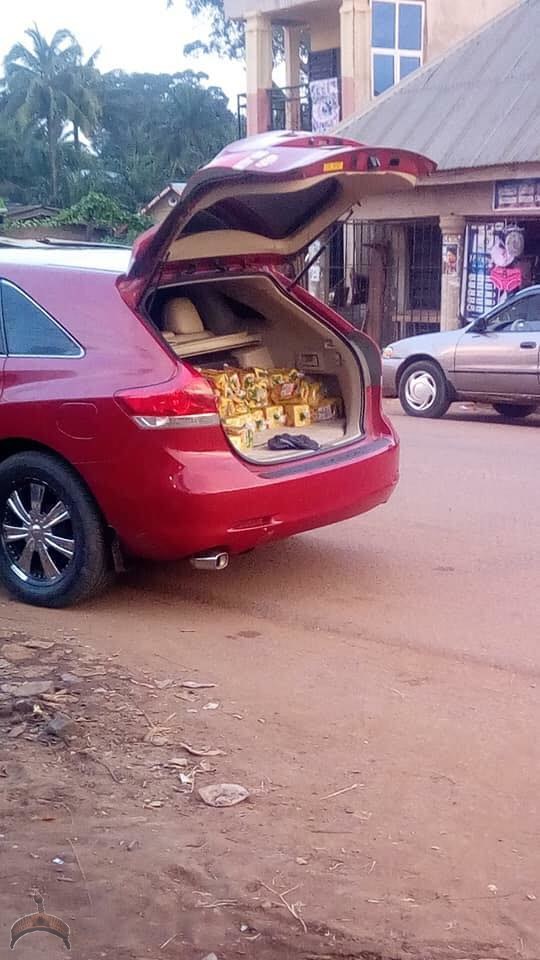 When Blackberry Phone came out, some persons, most especially some girls almost killed themselves over nothing. What is the worth of blackberry today? 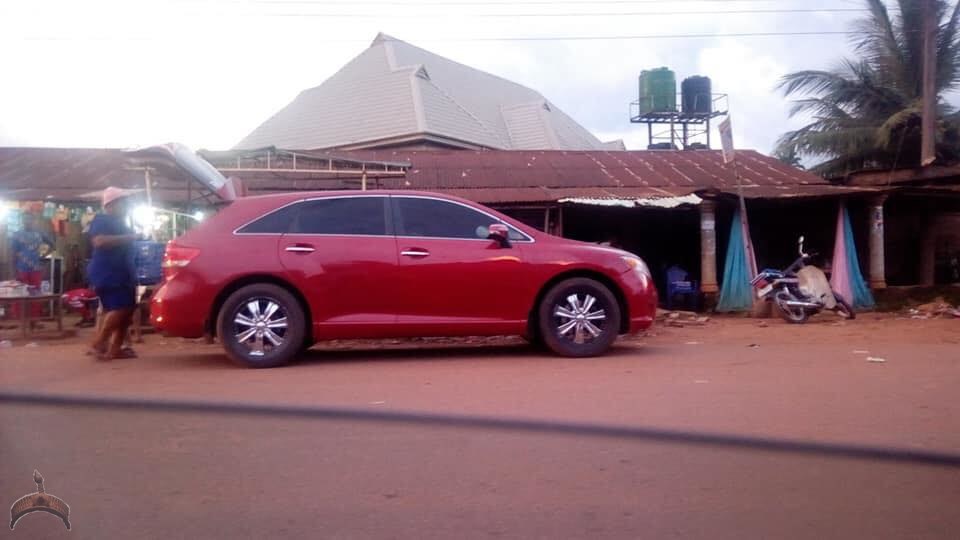 Previous: Photos: Slay Queen Turns Her NYSC Khaki To Mini-skirt (photos)
Next: Patient Beats Up His Doctor Mercilessly After Being Diagnosed At The Hospital. 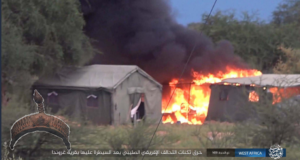 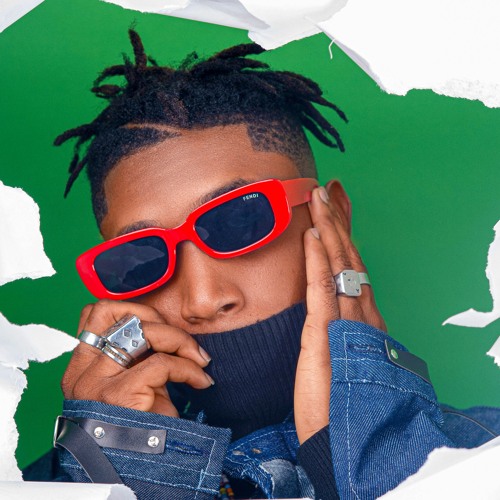 Nigerian recording artiste, Bella Shmurda has gone on Twitter to call out Christians and Muslims and question their religious practices. As Christians all over their world celebrate Easter on the 4th of April, music star, Bella Shmurda took to his Twitter account to question the ideology of some popular religious beliefs. The musician started the trend by questioning the practices of some pastors. He asked; “Why would pastor accept foreign religion and still use black power,No you can’t do the two E go spoil” The super Pop star ...