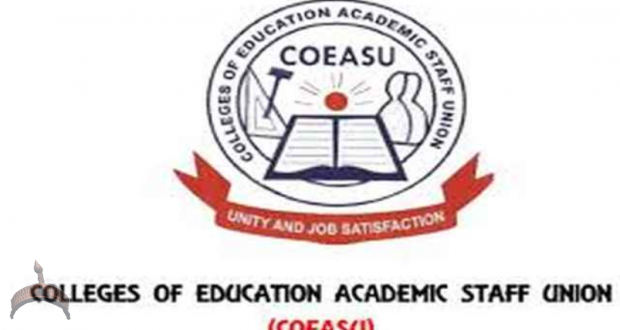 Posted by: AbubakarMuhd in Education, Metro life Comments Off on FG Approves 6 New Federal Colleges Of Education. Check out the states

In order to increase the number of quality of teachers in the country, the federal government has approved an establishment and immediate take-off of new six Federal Colleges of Education in each of the geo-political zone in the country.

According to the public relations officer of National Commission for Colleges of Education, Mr Ameh Isaac, the newly approved institutions would be situated in Bauchi, Benue, Ebonyi, Osun, Sokoto, and Edo states, where there were no presence of Federal Colleges of Education.

Mr Ameh noted that details on the take-off of the institutions would be made published through the committee set up by the Federal Ministry of Education to be chaired by Permanent Secretary of Education.

In his words of appreciation, the Executive Secretary of National Commission for Colleges of Education, Bappa-Aliyu Muhammadu, commended the federal government for its effort to establishing additional Federal Colleges of Education in all the six geo-political zones in the country.

In addition, the Executive Secretary said the newly approved colleges would not only create more job of opportunities for Nigerians but would also improve standard of education and increase quality teachers in the country.