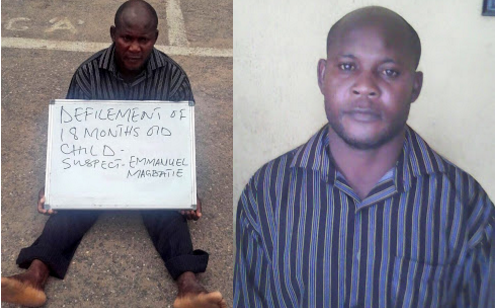 Previous: FFK Prays For Oil To Be Found In The North
Next: Kiki Osinbajo shares lovely makeup pics on her IG