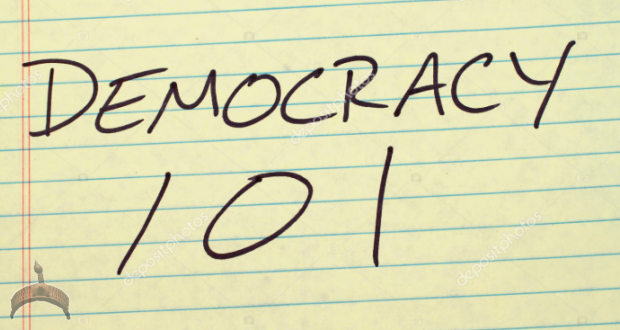 No Money No Rule of Law In Nigerian Courts – Kemi #Democracy101

Posted by: Lolade in Metro life Comments Off on No Money No Rule of Law In Nigerian Courts – Kemi #Democracy101

Emeka versus Hope: When I told you of all the bribes I witnessed in Port Harcourt between lawyers, Federal Judges and Magistrate judges telling you fools that money powers Nigerian courtrooms and the NBA is the most corrupt in the world as we have no jurys in Nigeria you called me a mad woman.

May God turn your wives, daughters and mothers mad. Now the Supreme Court of Nigeria has made someone who came 4th in a governors race where a Journalist won the NEW GOVERNORSHIP. Your country is finished. I care less about the political parties. All I focus on is the bigger picture.

As the most intelligent woman in this country I share intelligence with lifeless people. What happened to the first and second runner up?? Meanwhile some of you are doting over a Catholic Priest who has no business wading into political rivalry unleashing bets on his 50/50 fake prophesies. Imo people I sympathize with the hardship coming to you.
#RIPImo #KemiTalks2020