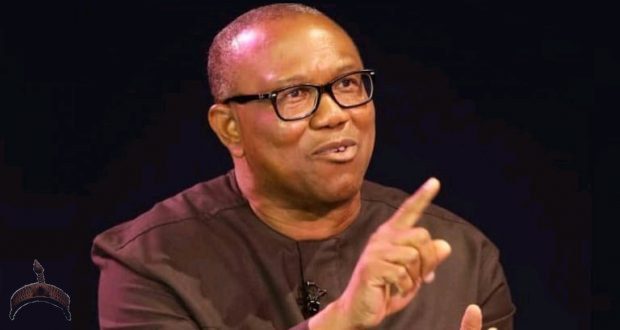 Former Anambra Governor and presidential flagbearer of the Labour Party, Peter Obi, has accused Tinubu’s supporters, particularly Yorubas in the South-West, of backing the APC candidate over fears that his emergence would catalyze the resurgence of his ethnic group, the Igbos in the eastern region, through targeted government investments, including port access.

He said this in a viral clip, laying claims to an unseen and unverified WhatsApp broadcast purportedly urging the Yorubas not to support his candidacy over concerns that “Obi will give Igbos ports” and “Igbos will no longer invest in Yorubaland.”

His amplification of the ethnically charged and divisive rhetoric which regurgitates previously dismissed claims of a Nigeria, particularly the Yorubas, wary of “Igbo domination” in a recorded interview has drawn widespread rebuke from Nigerians who have expressed alarm that such a well-followed candidate would peddle such dangerous narrative.

Obi’s reference to the unverified WhatsApp message was to buttress a controversial point that Tinubu’s popular support across the country and the West in particular, was due to the people’s ‘mindless money worship’ and calculated efforts to subjugate the Igbos.

“It was bottom-barrel exploitation of ethnicity in a country that has been through a civil war and several other dark episodes for the same reason. For Obi to so attack a group of millions, on the strength of a baseless Whatsapp broadcast, shows that he is not a statesman and lacks the leadership qualities to manage this diverse country, especially at this time,” Ojo Arisekola, a historian who reacted to the statement said.

Others queried his claim on port access. “Obi’s comment was rather unfortunate. There is no other explanation other than an insidious attempt to divide Nigerians and shamefully exploit ethnic faultlines.”


“The eastern region is largely landlocked and the lack of direct port access is not because of any government agenda. The South-South, which is not Igbo, enjoys port access and the FG has through different mechanisms, including waivers, tried to encourage usage of the ports. It just so happens that business owners, including Igbo traders, prefer to use ports closer to the largest demand source, which is undoubtedly the southwest as demonstrated by per capita income,” Prof. Ireti Kolawole, an economic expert and political enthusiast, added. 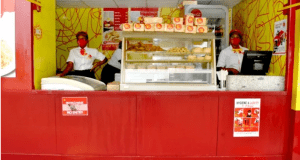 “I wish this reaches this young lady’s parents!!! 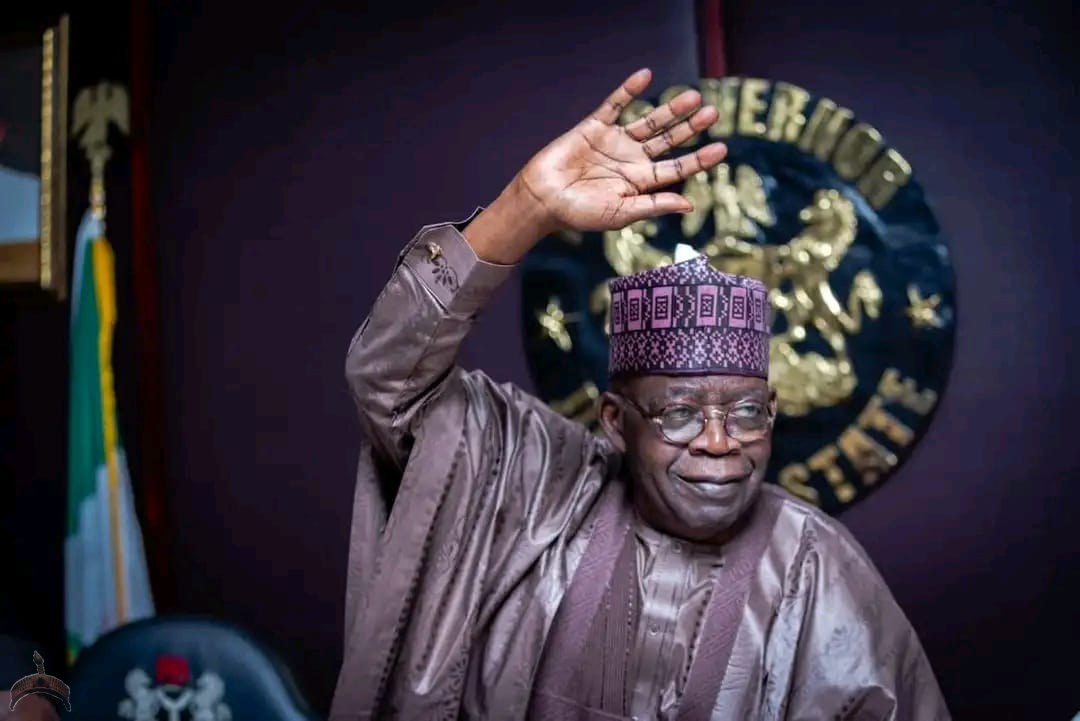 by Tahir Ibrahim Tahir Talban Bauchi. Very atrociously, we were made to believe that Asiwaju Bola Ahmed Tinubu, ABAT; the father of Nigeria’s modern-day democracy, and Lord of the ring of pro-democracy activists – was incapacitated, and too senile to do anything, aside from being a Godfather to all the President wanna bes. A picture of a personality who was either too old and too fragile, or unworthy, and perhaps even demented; was printed and handed over for onward distribution ...