Don't Miss
Home / News From Nigeria / Breaking News / If You Are Guilty Of Getting A Girl Pregnant & Abandoned Her For Years, Do This! 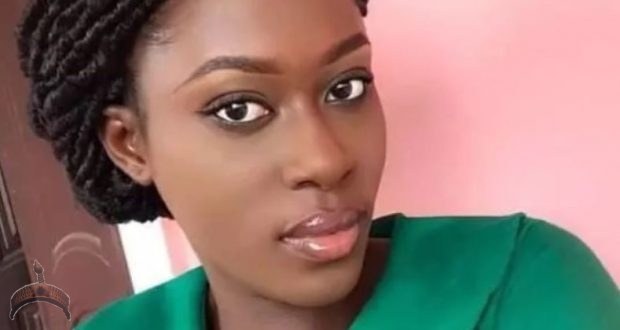 If You Are Guilty Of Getting A Girl Pregnant & Abandoned Her For Years, Do This!

Posted by: Lolade in Breaking News, Relationships & Romance Comments Off on If You Are Guilty Of Getting A Girl Pregnant & Abandoned Her For Years, Do This!

Perhaps you were trying to be smart as a street dude who wouldn’t take such responsibility. Don’t make your life hard, if you got a girl pregnant… I mean if she told you about it, claiming you are responsible, DO NOT DENY IT & DO NOT TELL HER TO GET RID OF IT.

It’s common with most single guys to deny a pregnancy, probably because they are not ready for it, or they don’t have plans of getting married the lady is not good enough for marriage or they don’t want to be sudden unfortunate dads or that they are so broke— so they run away, never to be seen or heard from again for many years.

If a lady you had sex with, protected or unprotected… says she’s pregnant for u, do not say words like ” How?, who’s responsible? because we both know I used protection” don’t say that… that’s lame.

If a girl gets pregnant, its never a question of whether or not you used protection, It is a question of “Did you have sex with her or not?”… and if the answer is YES… then u shouldn’t be asking lame questions or trying to dodge responsibilities.

If she says she’s pregnant for you simply ask her “What do you want to do?” If she says “I want to keep it” just say… “FINE”

Though u won’t get married yet but support her all through until she is put to bed and follow through as the baby grows with child support.

If there’s a woman out there who should be getting care and support from you which she’s not getting because u went into hiding. Try and call her right now, try and establish a rapport with her, know how she’s doing, and know how the baby is doing. Don’t ignore her permanently.

All young single mothers kindly drop your AZA, let me do something in the spirit of Easter !!! You are loved!

Previous: 2023: Why Nigeria Needs Me – Tinubu
Next: The fog of war and the global paradigm shift 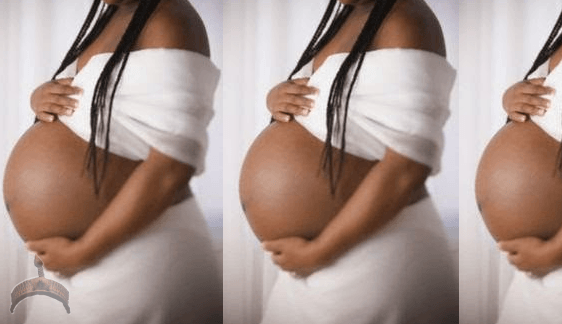 I am a man, but today I want us to discussabout PREGNANCY.Do you know that certain things you do when your wife is pregnant contribute to the state of health of the mother and unborn child?Listen, it bothers me a lot when I see men showing no concern for their pregnant wives or failing to adjust to some temporary changes!!!It’s just 9 months, not like it’s forever. Pregnancy is not bought in the market, nor is it software downloaded from ...