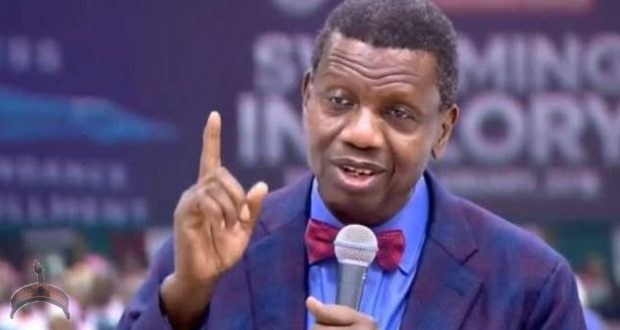 Posted by: Lolade in Religion Comments Off on Sigh: 2020, God Is Angry, I Foresee Earthquakes, Volcanoes- Adeboye

General Overseers, Redeemed Christian Church of God, RCCG, Pastor Enoch Adeboye says God told him there will be earthquakes in places that have not experienced them before.

Giving his prophesy at the Crossover service of the RCCG at the Redemption Camp, Lagos-Ibadan Expressway this morning, Adeboye also said volcanoes that had been dormant for years would erupt in several places across the globe.

He refused to give specific prophecies concerning Nigeria, but said since the nation was also part of the world, whatever affected the globe would affect Nigeria.

“This year, unless we pray very hard, it is going to be behaving like a child that is having convulsion. There will be earthquakes in many places it has never happened before; that is one of the reasons why you should pray for Nigeria.

“Volcanoes that have been dormant for years will be erupting. If you look at the prophecies for 2019 on the international scene, I gave you a bible passage, Joel 2:28-32, and you will see fire and flood.

“Whatever we have seen last year cannot be compared to what is coming except the children of God will be praying so that God’s hand will not be upon the nations. The reason for this is sin. Sin has become more rampant than before.

“Things that in the past could not be mentioned openly are now being celebrated openly. God is angry. That is why Christians should pray and evangelise,” he said.
Adeboye also prophesied that there would be changes of governments this year across the globe.

“This year, there will be changes of governments all over the world. In many places, some of the changes will be peaceful, while in some others, it will be by violence,” he said. 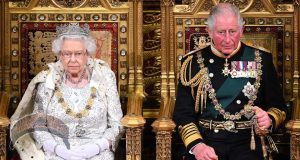 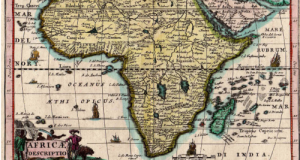 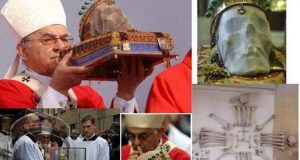 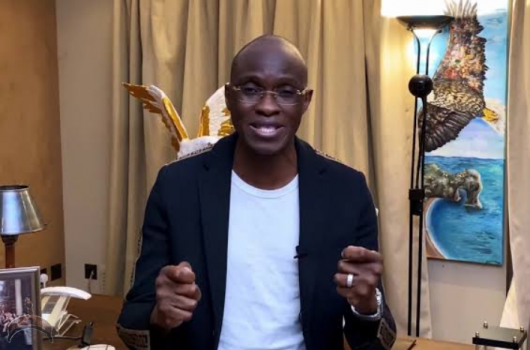