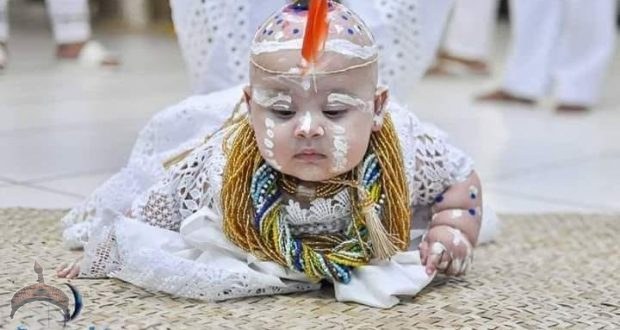 Also it’s done where by Ifa instructed that a new born needs to have Ifa immediately, one hand of Ifa will be made for such baby.

Itefa: this is the complete process of Ifa initiation. Such person enters Igbodu, cut hair and every other rites are done accordingly.

Idafa: this simply means Ifa consultation, the process of seeking clarification on things we couldn’t not understand from Ifa through a competent Babalawo.

Ise Ifa/Akose: these are works that comes after Ebo and it’s done only if it is requires by that Odu. It’s done to ease all that has been done for the betterment of the person who went for consultation. Akose could be for financial stability, victory, favor and so on.

Akose is also done even without consultation. These are part of the scientific aspect of Ifa where nature comes to play an important role with the use of leafs. Roots, water, seeds and all aspect of nature comes together to perform wonders for man’s purpose.

It’s important to note that doing Itefa/Isefa doesn’t mean you will automatically have all the wealth in this world but rather Ifa promised one thing that such person will never lack.

It doesn’t mean you won’t face challenges and obstacles but be rest assured that you will always be victorious.
Aboru Aboye.
~ Owomide

Previous: Danfo Conductor Resumes Work With Latest Alexander Amosu Bespoke Designer to Vanquish The Streets Of Lagos – Video
Next: The Independent Ukraine’s painful journey through the five stages of grief 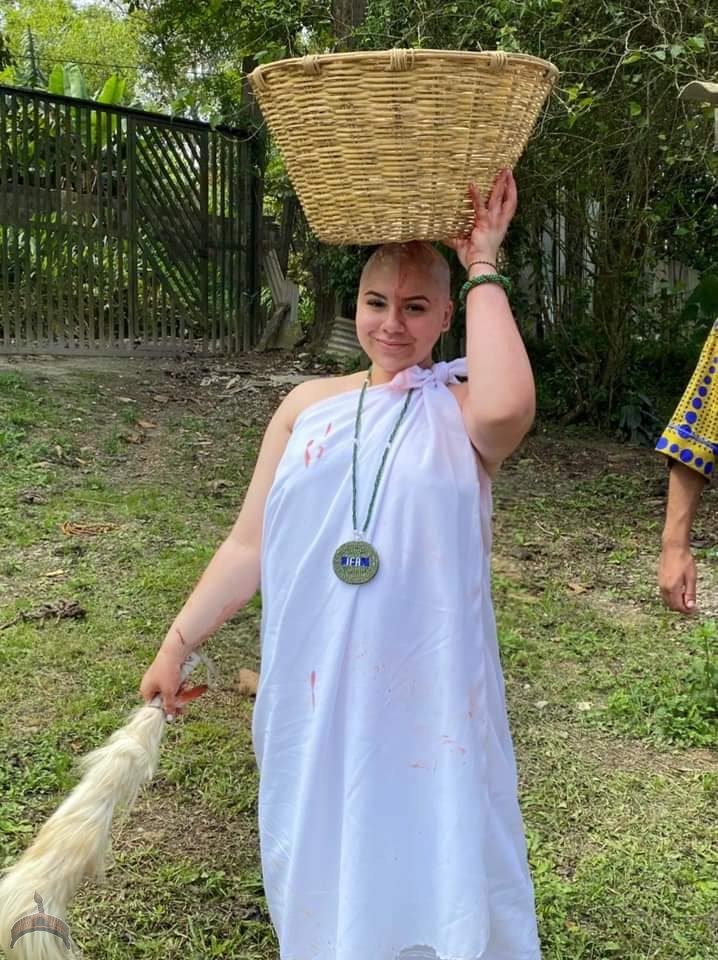 10 Things You Must Know About Ìtefá

IFÁ initiation or ÌTEFÁ is a way of founding solution to life problems, it’s also a means of rebranding of bad destiny because it foresee what we were destined to do on the earth, also the best way to discover who really is yourself, how you must live your life, what you should be doing and what you must not engage yourself into that affects/affecting your life in one way or the other all shall be mention during the ÌTEFÁ. ...