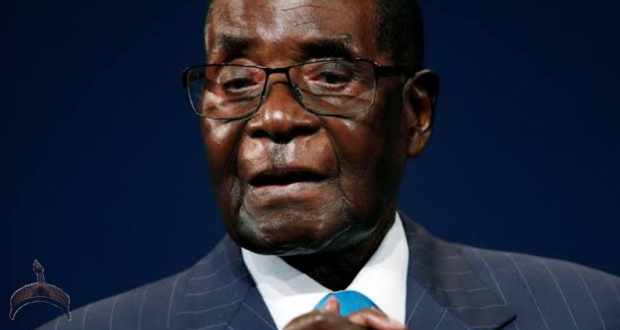 Posted by: Lolade in Breaking News Comments Off on African Hero, Robert Mugabe Passes on at 95

The man who Robert Mugabe liberated his Own People and Protected Zimbabwean Minerals from the exploitation of Western Imperialists, as they used sanctions to cripple his leadership dies.

President Robert Mugabe was one of the greatest leader, who stood against the imperialist forces of UK and USA after the UK failed to honor its Lancaster House agreement. his anti-imperialist kinda leadership makes him a bad person as imperialists own this world.

He will be missed.

Quote of the Day: By the President of Zimbabwe (Sigh !)