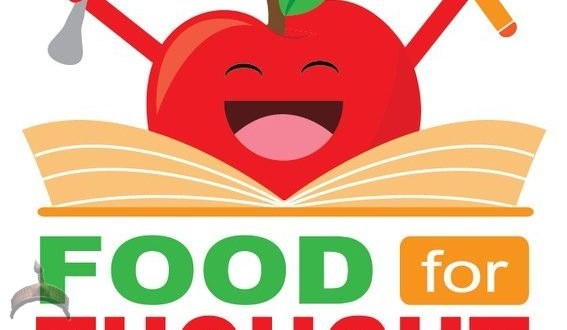 Posted by: Lolade in Breaking News, Metro life Comments Off on Bad Misconceptions

1. A guy met one of his classmates several years after school and he could not believe his eyes; his friend was driving one of the latest stylish Mercedes Benz cars. He returned home feeling awful and very disappointed with himself. He thought he was a failure. What he did not know was that his friend was a driver and had been sent on a mission with his boss’s car!

2. Rosemary always harassed her husband for not being romantic. She accused him of not coming down to open the car door for her as her friend Jane’s husband did when he dropped her off at work. What Rosemary did not know was that Jane’s husband’s car had a broken door that could only be opened from the outside!

3. Sampson’s wife went to visit one of her long-time friends and was very disturbed to see her friend’s three adorable children having fun. Her problem was that she had only one child and had struggled to conceive for the last five years. What she did not know was that one of those children who was her friend’s biological child had sickle cell disease and had only one year to live; the other two are adopted!

4. Life does not have a universal measuring tool; so create your own and use it. Watching people and comparing yourself to them will not make you better but bitter. If you know the kind of load that the chameleon carries, you would not ask why he takes those careful strides. So, enjoy what you have and be grateful to God for that. Send to everyone on your list to learn from the mistakes of others!

All that glitters is not gold, live and be happy with what you have, everyone goes through one thing or the other,
Be blessed.

Quit asking Why me?

You may not be where you want to be! But you are obviously happier than many others !!!!!!!!!

So give thanks to your Ori for all He does in your life!

Be yourself ! And never forget that when you look for sandals, there are those who do not even have feet !!! 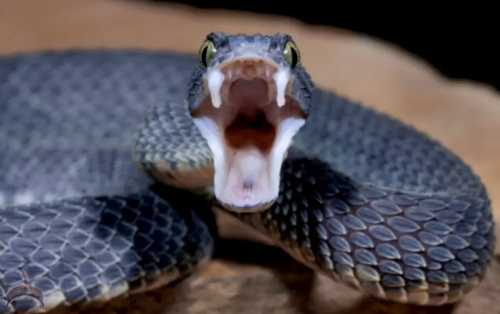 Nsikan Abasi Utuk In recent times, there has been concern over reports of a lady who was said to have died from a snake bite when she was using the toilet in her apartment leading to many asking how that could be possible. Indeed, snakes can get into toilet bowls through the connecting pipes and pits outside the house or get into the house, and then crawl up and, or fall into the toilet bowls after being in the house ...