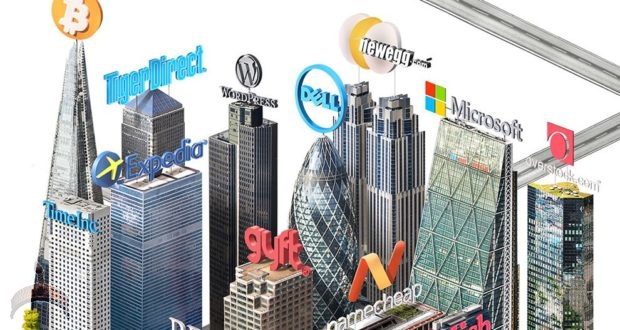 Posted by: scully009 in Breaking News, Business Comments Off on Will Bitcoin crash in 2018?

In the last few weeks, we saw a steep correction unfolding across cryptocurrency markets as a spate of hacks compounded worries that the world’s third-largest market for Bitcoin trade-South Korea-was cracking down on the nascent assets. Some cryptocurrencies lost as much as 90% of value, while Bitcoin dipped to a low of just below $9,000 after topping $20,000 at the end of 2017. As prices begin rebounding, however, it is apparent that the latest wild downswing and potentially the biggest reverse of 2018 was a healthy correction due to market overvaluation.

The brouhaha around Bitcoin being a “bubble” or “fraud” is a convenient divisionary lie sustained by skeptics who have no knowledge of its fundamental concepts. Critics often argue that it falls short of usefulness which is a key element of any successful currency. This is not only wrong but utterly baseless and unfounded. Cryptocurrency is increasingly becoming a trendy payment method with a growing allure of both online and real-world businesses. Let’s be real; a struggling company with a razor-thin profit margin cannot resist avoiding to pay around 3% fees to credit card companies. Currently, Bitcoin facilitates a lot of payments. For instance, over $150 billion worth of Bitcoin payments was recorded in the last three months of 2017, a 10-fold increase from the previous year.

2017 was undeniably a remarkable year for Bitcoin, yet this is just the beginning. Over the last few years, Bitcoin has overcome a lot of challenges to become what it is today. However, huge transaction fees remain a major hurdle that still needs to be jumped. But, could this stand on its way of growth? Many cryptocurrency experts believe Bitcoin will retain its position as a market leader in the foreseeable future. Tammy Kahn-an author at ClearCoin-believes we could see another cryptocurrency gain traction, but “Bitcoin is still likely [the] closest to getting mainstream adoption. For example, KFC in Canada started to accept Bitcoin recently.”

Bitcoin is here to stay; a January report from PricewaterhouseCoopers clearly outlines its commercial embrace as a new form of payment. You’ll be forgiven to think that only small businesses are entering the fray. Not long ago, Furniture, Bedding, Jewelry & More announced the beginning of digital payments. Several other companies-including Amazon-could soon follow suit.

Bitcoin’s mainstream acceptance isn’t an elusive reality, it’s already here. Its adoption is growing 100 percent year-on-year. For instance, the largest online wallet provider, Bitcoin Block Explorer – Blockchain, registered a double increase in Bitcoin wallet holders. Although it could still maintain the lead in terms of adoption, other cryptocurrencies could still outstrip Bitcoin in annual gains. “I think 2018 will be another incredible year for all cryptocurrencies. Like 2017, I see cryptocurrencies other than Bitcoin leading the annual gains in crypto in 2018. There are tens of trillions in Total Available Market for blockchain software services that are still wide open,” says Anthem Blanchard, the CEO ofAnthem Gold.

Bitcoin’s meteoric rise may have been contributed by a number of factors. The most notable, though, is the basic concept of overstretched demand on a product with a few units in circulation. The enormous demand expected after its record-breaking year could see Bitcoin become the best high-growth investment this year. Bitcoins positive facets are indisputable, even as all indicators point to a product poised to disrupt the monetary systems forever. Ultimately, Bitcoin will follow the steps of disruptive tech giants like Uber and Alibaba. 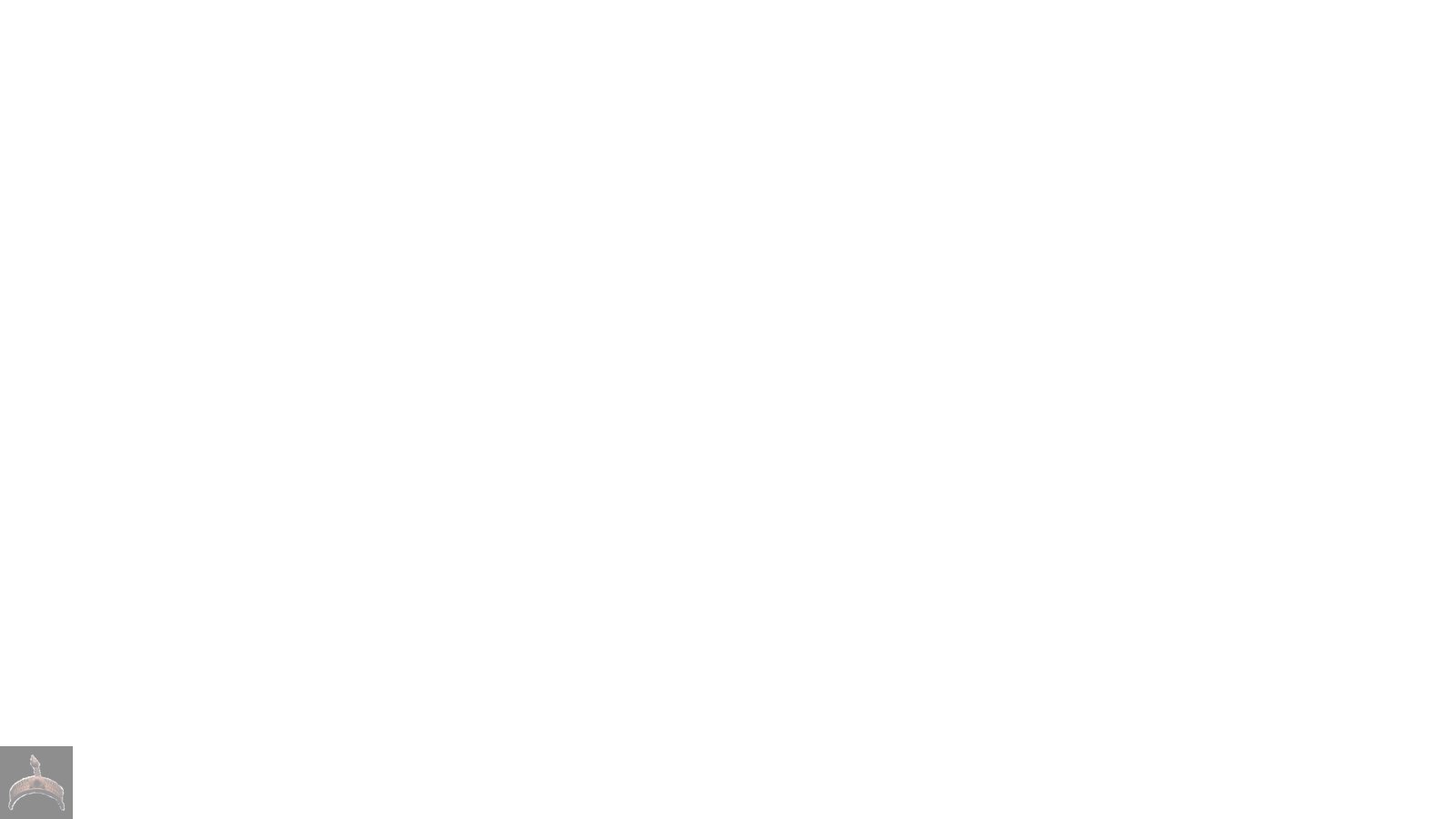