“I didn’t do shit there but gamble, smoke and f**k.”. Then he shared a pic of himself and his record label boss, Birdman and referred to him as ‘My Love’. Plus whenever he posts pics of his male friends, he referred to them as “bae’, ‘hubby’, or ‘lover’.

A couple of days back, the rapper reacted to the gay/androgynous bits of gossip, by conceding that he loves men in any case isn’t gay. Urm..how does that work? He took off the tweets bu not before a few people snatched it. See the tweets bellow. 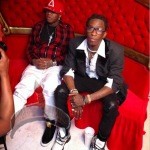 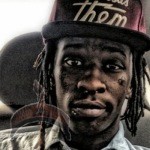