Posted by: Lolade in Breaking News, Foreign Comments Off on Photos: Artist threatened with legal action after painting  A N@ked Donald Trump worth $1m

The Artist who painted a naked Donald Trump worth $1m says she has been threatened with legal action if the work of art is sold. The bare Donald Trump painting which demonstrates the “imaginary” Trump with a little p3nis went at a bargain a month ago at the Maddox exhibition in Mayfair and was named “Make America Great Again” by artist Illma Gore.

The artwork became a web sensation after she posted it on her facebook page. The Los Angeles-based artist now says she has gotten a telephone call from an unknown number threatening legal action if the painting was sold.

“They claimed to be from Trump’s team,” she told the Independent. “I drew Trump nude, I was evoking a reaction from people… so I tried not to think about it until I spoke to a lawyer who suggested I go to the police about it and file a report in case something happens,” she said.

See photos when you continue after the page break bellow. 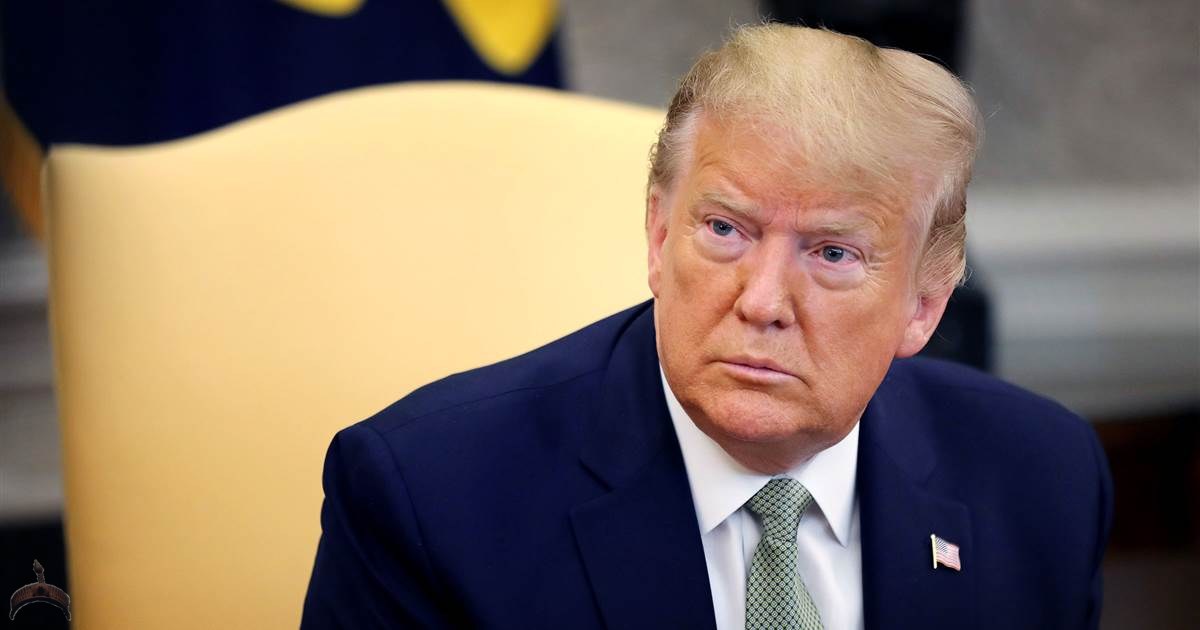