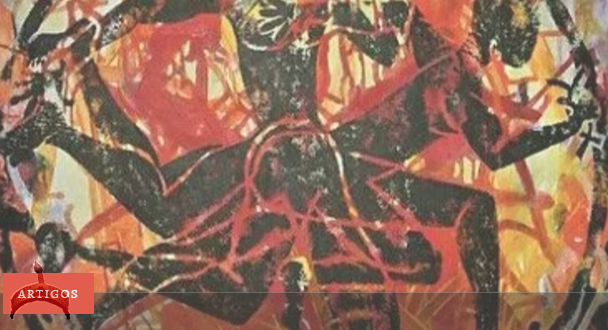 This story reveals the birth of the 17th. Odu, how and where he was born Òsetùwá, as a result, we will see the analysis through how È s ù became È S Ù Ò S Iye EBÓ, the carrier and in charge of directing the offerings between the earth and the Orun.
Who should consult the main-spokesman of the cult-of-Ifa; the cloud that hung over the land …
Babalawo of ancient times; The “crabs” are in the river; finger mark requires Yèréòsùn (sacred powder Ifa).
These were the Babalawo Ifa who played for four Irunmole, gentlemen of the right hand, and threw Ifa for two hundred malè on the left you. And played Ifa for Ò s un, which has a whole crown crafted all, the day he (Òsetùwá) became the seventeenth of Irunmole who came to the world when Olodumare sent Òrìsà, sixteen, to the world, to come to create and establish the land.

Previous: What is wrong with this photo
Next: Happy Obatala day to you all