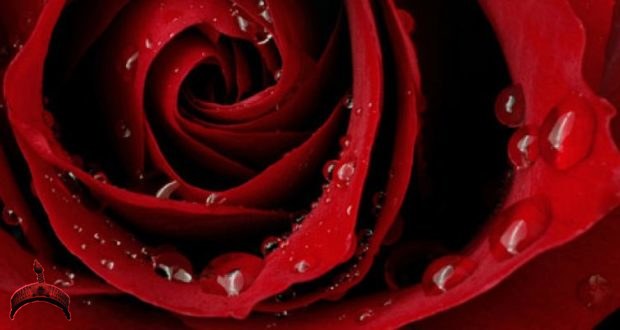 Comment Of The Day: The unintended consequences of Israeli indifference

Posted by: BalogunAdesina in Breaking News, Foreign Comments Off on Comment Of The Day: The unintended consequences of Israeli indifference

This provocation by Israel, bombing a sovereign country without declaration of war, has nothing to do with any possible Iranian “aggression” against Israel, but plenty with geopolitics. ISIS has almost been defeated in Syria, which was not the plan of either Washington or Tel Aviv. Qatar is now directing its attention towards Iran, planing to build a gas pipeline to Iran. Iran wants to join the emerging Eurasian Economic Union, a horror story for Wall Street. Brzezinski himself outlined the importance of Eurasia, and before him the British geographer Halford Mackinder, whose writings Brzezinski picked up.

The creation of the Eurasian Economic Union needs to be prevented, which is the reason for the current crisis with North Korea and Iran. Excuses also need to be invented for any overt acts against both Iran and North Korea. As far as I can see, Washington is not too sure what to do, namely whom to attack, Iran or North Korea, as the consequences would be pretty horrendous. On the other hand, Washington cannot back down, because if it does, Russia and China take the lead as far as international economics and politics go, and Wall Street is basically finished. Now I am waiting to see if Washington will accept reality, or do something very foolish, like starting a new war, for which it will receive very little sincere support from the international community, but which could well lead to the break up of both NATO and the EU