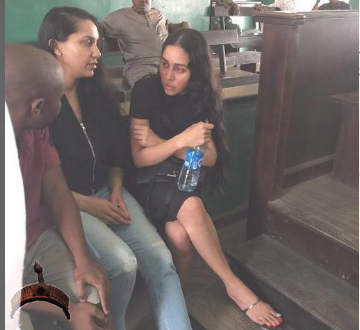 Two sisters, Jyoti and Kiran Matharoo, have been remanded in prison custody for allegedly trying to blackmail billionaire, Femi Otedola. The sisters are also accused of cyberbullying and for running a notorious website called ‘naijagistlive’. .

The website was used by the sisters to accuse several high-ranking men like Shina Peller, Femi Otedola, Musa Danjuma among many others, of cheating and patronizing prostitutes.

Investigations reveal that the sisters who are high society prostitutes sought to blackmail Otedola by claiming to have evidence of him cheating on his wife. They demanded money in order not to go public with the details. This was their ‘modus operandi’. .

It was also discovered that the girls recorded conversations and s*x romps with their rich clients which comprise of politicians, club owners and businessmen. .

After the acts, they approach their victims through a third party, threatening them to pay thousands of dollars or risk the release of the recordings/pictures/videos online through their website ‘Naijagistlive’.

The sisters, who are Canadian citizens, were arrested about two weeks ago after it was discovered that they are allegedly part owners of notorious website NaijaGistLive.com. .

A phone number used in making business transaction for NaijaGistLive was traced to them at their room at Eko Hotel. They were arraigned before a Yaba Chief magistrate court today and their plea taken. .

They pleaded not guilty and the case was adjourned to January 26th, 2017. They’re given bail conditions which must be met before they’ll be released from prison. They’re also made to sign criminal undertakings, alongside their I.T guy, Baudex. Crdt: LIB 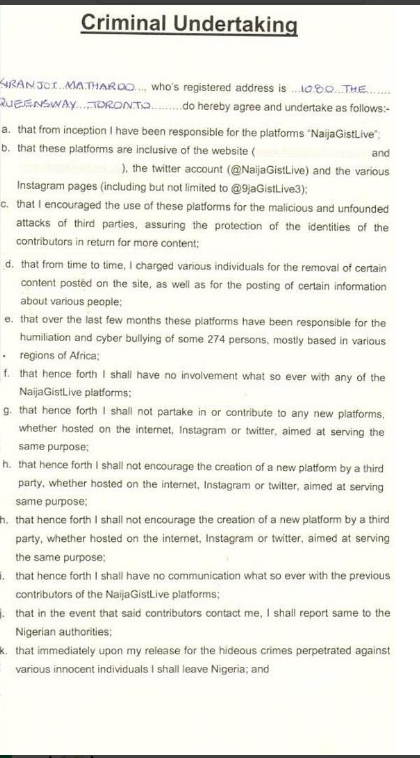 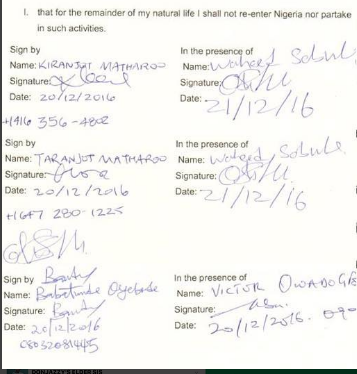