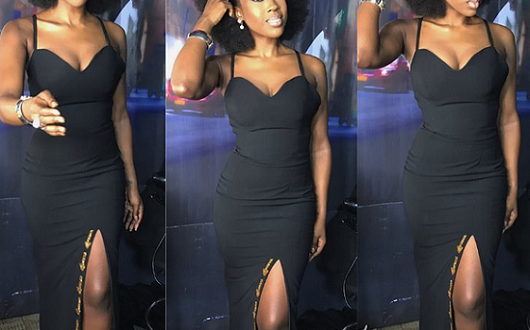 The British-born Nigerian actress, who won the Most Promising Talent category at the 2010 Best of Nollywood Awards, looked absolutely stunning in the newly released photos.

Among other achievements of the actress could be the award for Fast Rising Actress which she bagged in 2011 at the City People Entertainment Awards. 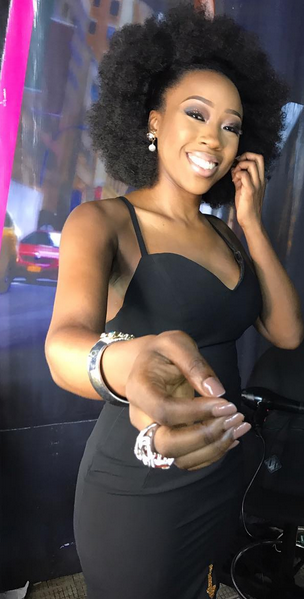 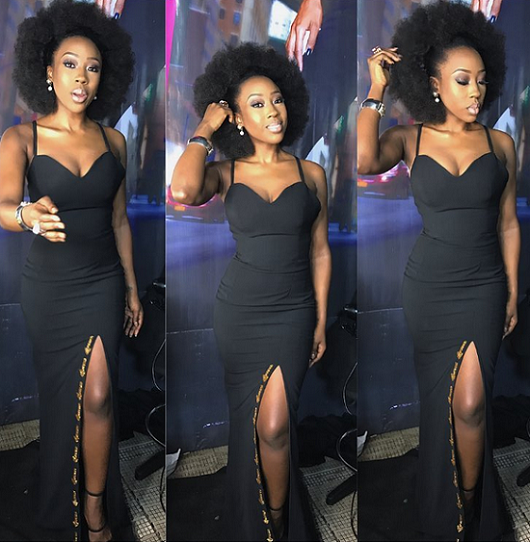 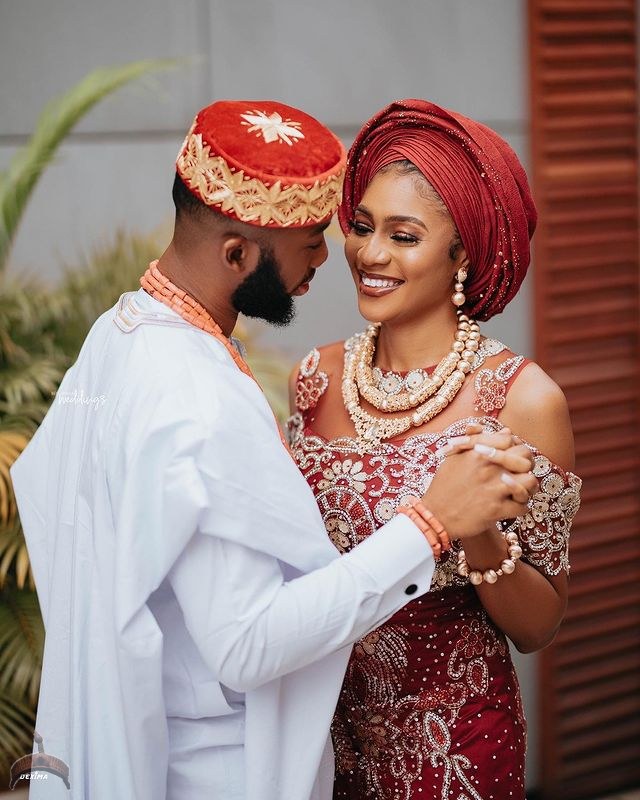 By now, you already know how exciting love gets us and today is no exception! The beautiful pair, Nneamaka, and Buchi have now tied the knot traditionally!  Nneamaka and Buchi jumped the broom in a beautiful Igbo wedding with friends, family, and loved ones present to celebrate with them. As with traditional weddings, colour and culture were in full array and we can’t get enough of all the beauty of the #ONForever wedding.  Nneamaka was an elegant bride in her outfits and of ...