Don't Miss
Home / News From Nigeria / Breaking News / Nigerians Need To Be Liberated From The Bondage Of Ignorance & Gullibility ? 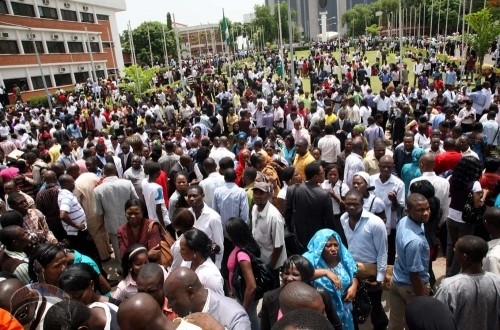 Posted by: ayangalu in Breaking News, Religion Comments Off on Nigerians Need To Be Liberated From The Bondage Of Ignorance & Gullibility ?

“My people perish for lack of knowledge ” Hosea 4:6
News broke on Friday that an investigation into a N8.5billion fraud revealed that Bishop Oyedepo got a share out of the loot. It was confirmed that he received N35million.
“While Nigerians were still trying to make sense of how a Man-of-God would have his anointed hands soiled in corruption, another clergyman, an archbishop proclaimed that the former governor of Delta state and ex-convict, James Ibori is indeed a shining example to youths in the community!
James Ibori was convicted of money laundering. He stole his state blind while he was the governor. He was indeed corruption personified. But a Man-of-God says he is worthy of emulation by the youth.
Some years back, while Adeboye was raising funds for his mega auditorium, he requested volunteer donors who were ready to donate N1billion each and another class of donors for the sum of N100million each and people wondered what sort of Nigerians would conveniently donate such amounts to build a church auditorium. Of course, discerning Nigerians knew what class of people he was calling on and we knew where the possible source of funds could be.
Given all these, is it still a riddle that whenever Nigerians cry out about corruption and the pangs of economic downturn triggered by corruption, all the we hear from the Men-of-God is that we should pray?
We are asked to pray corruption away. Pray recession away. Yet the ordinary Nigerian can hardly afford a good meal while the Men-of-God own multiple private jets and live a life of luxury even when they own no viable business or enterprise, well other than being pastors.
It’s no rocket science that there exists a synergy between the political class and religious leaders to systematically subject the people to a life of subservience and continously fleece them.
My prayer for Nigerians this Sunday morning is simple. I pray that you all receive sense and be free from that mental captivity called Religion. Then, can you make use of your ability to think critically and challenge those who make the country and your life unpleasant and hard. The country is blessed with enough for everyone to live decently, you do not need to get to heaven before you can live a decent life.
~ Michael Adeosun

Previous: Borno women react to Emir Sanusi’s ‘One-wife-for-the-poor’ proposal
Next: Check out prices of goods and commodities in Naija! 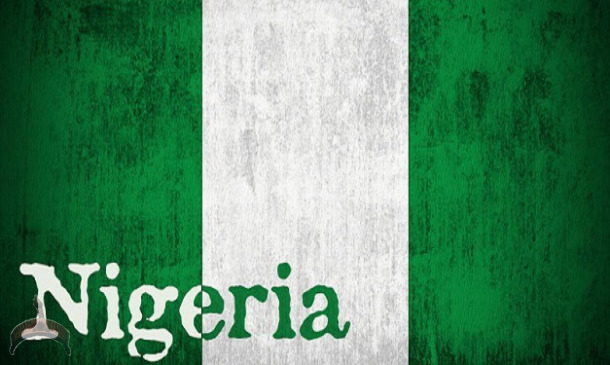 You may already know that Nigeria is the largest African nation in the world and the most populous nation in Africa. You may already know that Nigeria has great dependency on crude oil, plus all the other opinions of David Cameron. Here are 20 unpopular facts about Nigeria. 1. Are you aware that all over the world Nigerians are setting the pace and becoming the standard by which others measure themselves? Do you know? 2. In the US, Nigerians are ...