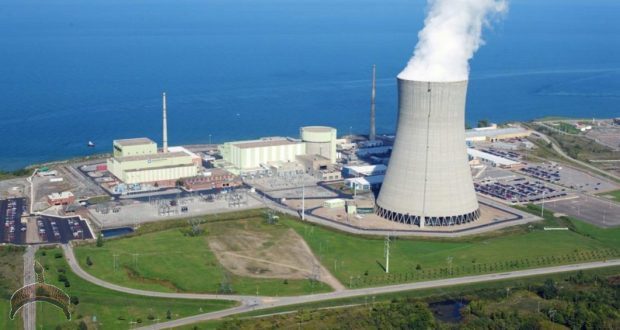 Posted by: Lolade in Breaking News, Local News Comments Off on Peaceful Atom May Be Generated in Nigeria, Ghana, Kenya by 2023: IAEA

Lagos (Ooduarere) – A peaceful atom may be produced in Ghana, Nigeria and Kenya already in the coming years, while the majority of African countries will use nuclear energy by 2030, Mikhail Chudakov, the deputy director general of the International Atomic Energy Agency (IAEA), revealed.

“They have set deadlines — nuclear energy may be generated in many [African] countries by 2030,” Chudakov said, adding that the production of a peaceful atom might start especially quickly, already in the coming years, in Ghana, Nigeria and Kenya, which were intensively preparing for its use.

The IAEA infrastructure missions train African countries, which are newcomers in nuclear energy, to speed up their transition to the use of a peaceful atom, according to the agency’s official.

“We have conducted such missions in Ghana, Nigeria, Niger, Morocco, Kenya, and Sudan. Next year we have planned [a mission] in Zambia,” Chudakov said.

Africa has high hopes for nuclear energy since its population is growing rapidly and the region lacks energy sources, even such as coal, gas, and oil, which are considered “dirty” and harmful to the environment by the international community, the IAEA deputy director general said.

Previous: This A Reminder Of The Odu For The Year – Refresh Your Memory
Next: Photos from Olojo Festival in Ile Ife 2022