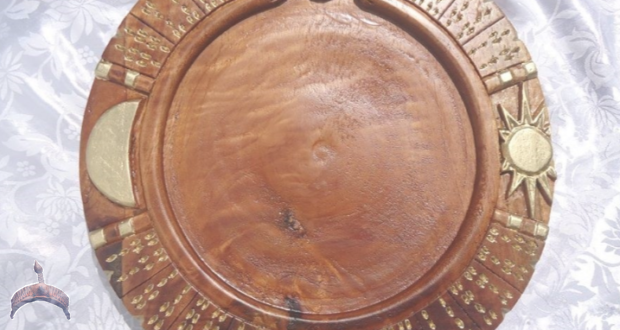 Posted by: ayangalu in Àṣà Oòduà, Breaking News Comments Off on This A Reminder Of The Odu For The Year – Refresh Your Memory

I bullet-pointed it to make it an easy read. For all the info go back to the original post and you can watch the new years’ service saved on this page as well. I pray you are all well.

Ifa Of The Year 2022/2023 From Oke-itase, Ile-ife, State Of Osun, Nigeria. Odi-ofun.
The Odu Ifa that came out for this year is ODI-OFUN (ODI on the right, OFUN on the left). The Odu came with Ibi Iku (Death) and to prevent this, ebo is recommended. The verses of Odi-Ofun recited with their narratives are below: