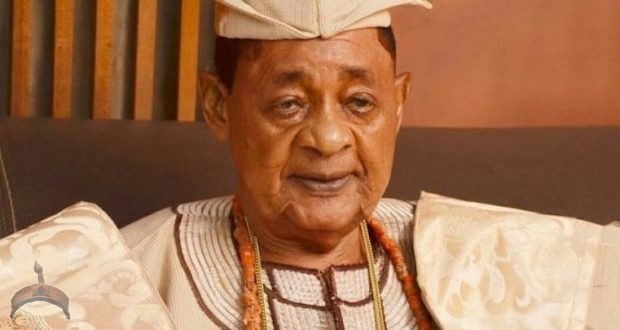 “It is saddening and we want this to be on record that we as a body are protesting this act.”

The Traditional Worshippers Association of Nigeria, Oyo State branch, have expressed displeasure over the open display of the remains of the late Alaafin of Oyo, Lamidi Adeyemi III.

The group in a statement on Sunday said it was disappointing to see Alaafin Adeyemi’s corpse all over the internet.

“It is saddening and we want this to be on record that we as a body are protesting this act, we do not want our children and grandchildren to question us in the future that we did not act or talk,” read the statement.

During his funeral rites, videos shared on social media showed his remains were wrapped in white cloth. After the Muslim prayers, Sango devotees took custody of the body.

“The same disparaging act was witnessed during the burial of the late Olubadan of Ibadanland, Oba Saliu Adetunji, and we made our minds known as well,” the traditionalists said.

“This is a trend that must stop or we will all be contributing towards the total annihilation of our tradition and culture, our Yoruba monarchs and kingmakers should please make efforts at remedying this malady.”

While alive, Alaafin Adeyemi had frowned at the display of dead bodies of monarchs on social media, according to a piece by columnist Festus Adedayo, a former editorial board Chairman of the defunct National life newspaper.

The traditionalists hailed the Ṣàngó devotees tolerance, by allowing the Muslims and Christians to do the initial prayers before the final rites commenced.

“It is a good sign of religious tolerance that we have been advocating,” they said.

“We also use the opportunity to enjoin all the Ọbas in Yorùbáland to emulate Ọba Lamidi Adeyemi in the promotion of Yorùbá Traditional Religion which is the basis of the crowns on their heads.”

Tagged with: Alaafin Alaafin of Oyo 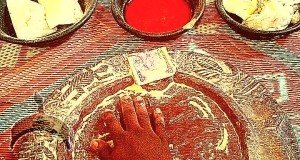 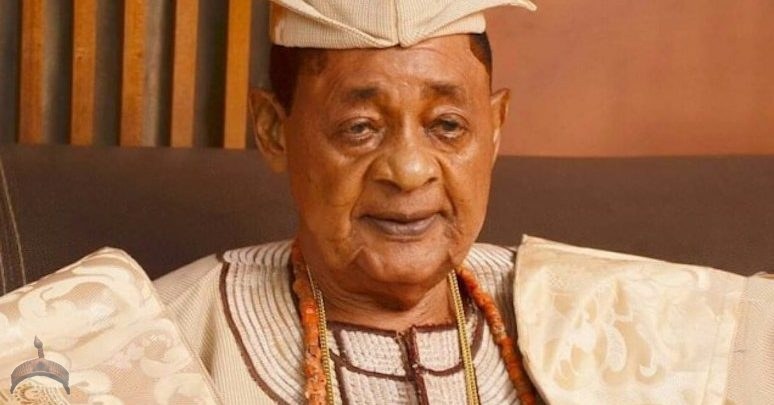