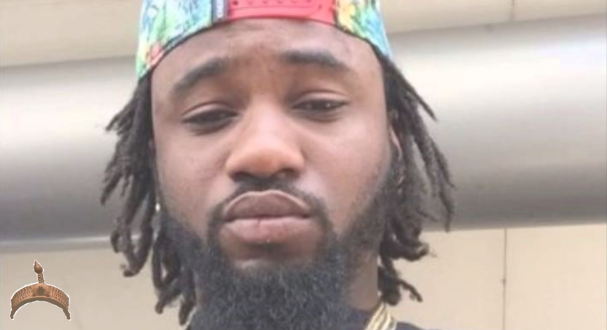 Posted by: Lolade in Breaking News, Metro life Comments Off on Sauce Kid bags two years In US For Aggravated Identity Theft

Babalola Falemi, a Nigerian rapper, popularly known as Sauce Kid or Sinzu has been jailed with a two-year sentence for stealing $15,388 from Credit card fraud at the United States plus other counts charged against him including aggravated identity theft.

According to Idaho News, the Nigerian artiste had been accused of stealing bank card numbers, use them on his manufactured plastic cards, then use them to purchase things after changing the PIN with an automated system (ATM). These fraudulent activities were recorded between July 23 and 26 2016 and supposedly carried out at the Boise ATMs owned by Idaho Central Credit Union and Albertsons stores in Meridian according to court documents.

The rapper was caught with a card encoding device while he was about to board a flight with over $6,000 cash on him.

This accusation is not the first as the artiste had been initially charged with conspiracy to commit bank fraud, eight counts of bank fraud, aggravated identity theft and possession of over 15 fraudulent bank cards.

The prosecutors dismissed the other charges after Saucekid pleaded guilty to one of the counts of aggravated theft, exchanging them for his guilty plea. coupled with his two-year sentence, Saucekid has been placed on a one-year supervised release after his prison term placed on him by senior U.S District Judge Edward J. Lodge.

This is the second known Nigerian artiste that will be arrested for Credit card fraud at the United state in 2017. The first was Dammy Krane whose case still has not been totally resolved.