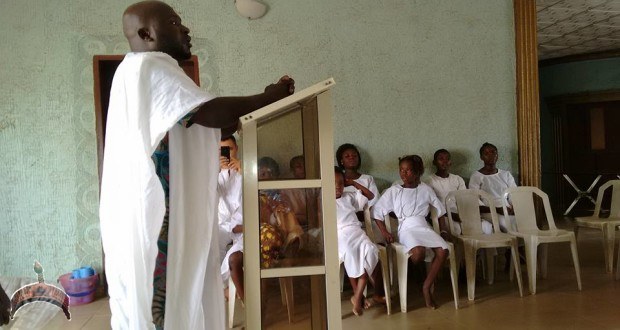 My sermon(oro isiti), Saturday 24th Sept 2016 at our Temple, Indigene Faith of Africa( Ijo Orunmila Ato)Inc was taken from “Ogbe Fun”.
Akole:- Aitele ikilo, okanjua ati sisare owo lona eburu ni iparun yi se de ba o.
Theme:- Failure to follow divine instructions, greediness and inordinate ambition to make quick money was responsible for your untimely death.
Ese Ifa
Oro teere awo Agunwa
Adifa fun Agunwa a bu fun Aami
Won nfomi oju sogbere aje surusu
OSI lo pa ara yooku, owo lo pa Aami ni tire.
The Ifa verse
Oro teere, the priest of Agunwa
Cast divination for Agunwa and Aami
When they were crying for money seriously
While poverty killed some people, but it was money that killed Aami himself.
The story
The two friends, Agunwa and Aami consulted the Babalawo, Oro teere when they were facing financial difficulty. They were instructed to offer 10 bush rats(eku emo) to appease Esu but it should be one rat each day for 10 days.
When they left the priest, Aami vowed not to do the ebo because he had no faith on it but Agunwa complied. Each day he offered a rat to Esu, Esu would place on his head 20,000 cowries( money) on his way home. After 10 days, Agunwa had become a millionaire.
One day Agunwa met his friend Aami, still in rags and abject poverty. He was bold to tell him that his arrogance and stupidity had affected him negatively but being a nice fellow (Agunwa), he offered to help him by giving him money to do the ebo and advised him to do as instructed by the Babalawo. But Aami thought he would do it the same day to catch his friend in wealth. He played his own game and offered 10 rats to Esu the same day. Esu in turn placed 20,000 cowries × 10 on his head. It broke his neck and Aami died painfully.
Will anybody cry for Aami for this stupidity?
We can all contribute on the lessons on this stanza.
Stay blessed.
From Araba of Oworonsoki land, Lagos Nigeria. 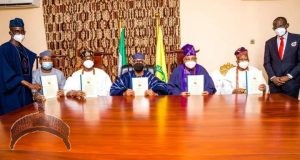 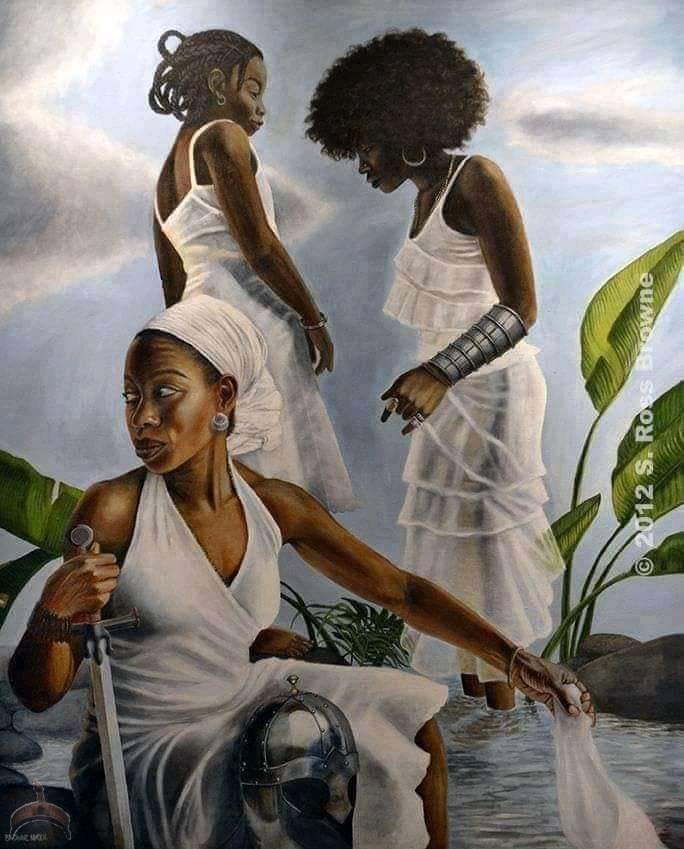