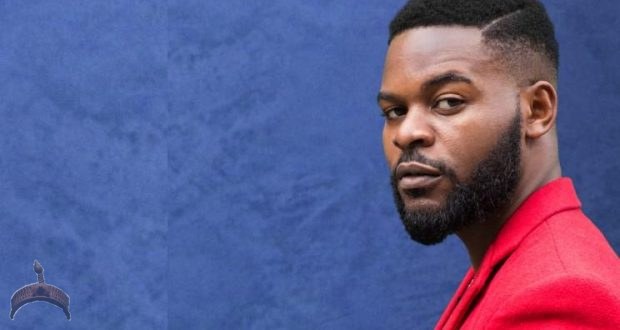 Why I stopped going to church – Falz

Posted by: AbubakarMuhd in Breaking News, Religion Comments Off on Why I stopped going to church – Falz

Weeks after announcing the 2nd edition of his music concert, The Falz Experience, Folarin Falana a.k.a. Falz has revealed why he stopped planning to church. Within an interview with the multi-talented Nigerian artiste, he explained he values spirituality over religion adding that that doesn’t make him less of a Christian.

“I have nothing against the church or going to church. Everyone has the right to practice the religion they desire. It has been a while that I have been to church. It does not make me less of a Christian. “The reason is that I went to a few churches and, during sermons, I was put under undue pressure. There was a time that a pastor called me to the altar just to acknowledge my presence for being in church.

“In my mind, I felt that the service was not about me. I felt that everybody was there to worship God, yet they were putting undue pressure on me. “The pastor gave me the microphone to address the congregation and I was puzzled; what did he expect me to say to the congregation?” Falz said. Commenting on the criticisms that greeted the release of his song titled “This is Nigeria”, Falz said: “My songs are always going to be heard.

The world is a lot smaller now; it only takes one post and it’s everywhere regardless of the attempts by powers that be to try to stop stuff here and there. “If you’re making this kind of music, you have to always be ready for the worst. Of course, ‘This is Nigeria’ was banned. We’re still in court. But I have my fundamental rights so you can’t really stop that regardless of what body you are.”

Speaking on his concert holding today (June 8) at the Eko Hotel and Suites, Lagos, Falz said the Falz Experience is a one of a kind musical theatre event that showcases the unique sides of Falz the Bahd Guy, saying “but this time with a twist.” After setting the bar so high in 2017, the award-winning musician has also announced that he has a special surprise for the concert goers today. Falz however assured that the event would start at exactly 8pm.

Previous: FIFA Finds EX Afghanistan Football Federation President ‘Guilty’ Of Sexual Abuse Claims, Bags Life Ban From Football-Related Activities
Next: Photos of Couple That Have Been Together For 71 Years, Since 1948 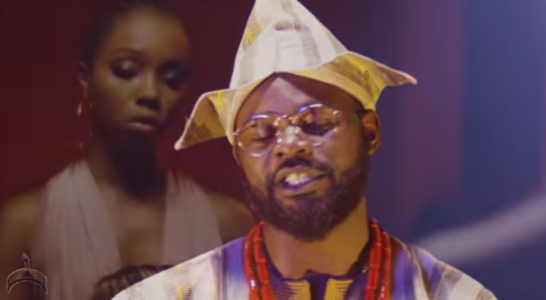 Falz – Child Of The World