Yoruba heart and mind in a Frenchman’s body!

Posted by: ayangalu in Breaking News, Culture Comments Off on Yoruba heart and mind in a Frenchman’s body!

Pa Pierre Fátúmbí Verger was born French into a noble lineage and this great man devoted more than half of his 93-year life to the study, promotion, development and practice of Yoruba culture. His written works include some of the finest and original and impressive contributions to Yoruba herbs, curative medicine, botany etc.

At his death in 1996, this great sage left behind 30 books (mostly on Yoruba, Afro Brazilian and Afro Cuban traditions), 100 academic articles and over 65,000 photographic negatives, films and audio recordings and thousands of ethnographic data.

This enormous body of research work is very unusual because of its eclectic nature. Pa Pierre Fátúmbí Verger conducted research into any field of study that interested him, regardless of whether or not he had formal training in the field. 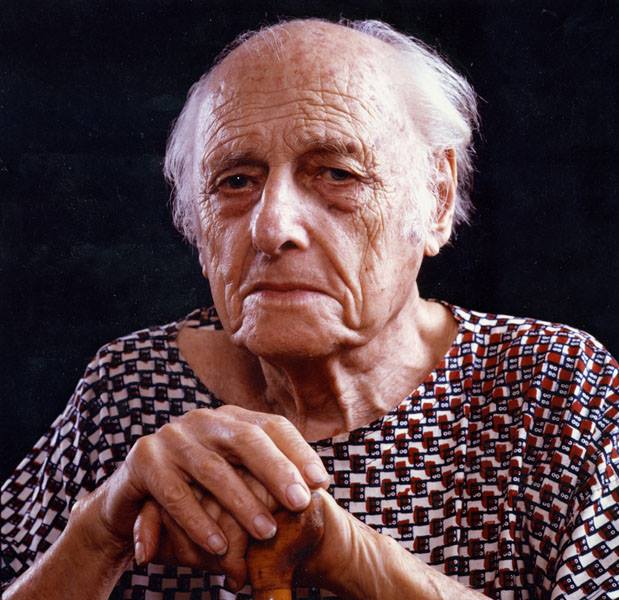 In the words of Alfred Metraux, Pa Pierre Fátúmbí Verger was a “Photographer, ethnographer and Babalawo”. “What a Renaissance man!”. Long before his publications in linguistics, history and ethnobotany, Pa Fátúmbí published historical research more than a decade before receiving his doctorate in history, and until his death continued to write in fields in which he had no official qualification whatsoever.

Apart from his ethnographies and histories, he published art books, children’s books and diverse articles in newspapers and popular magazines. He worked in various media including photography, film and sound recording. His work spanned several continents and incorporated documents and oral data in at least six languages.

He was initiated into the Ṣàngó cult in the towns of Ifanhin and Sakété in Dahomey (Republic of Benin) in 1947. On March 28, 1953, in the town of Ketu in Dahomey, he was initiated as a Babaláwo (Yoruba father of mysteries/secrets) or Yoruba diviner, and thus become Fátúmbí. (“He who is reborn through Ifá”). “Pierre Verger died,” he reflected, “and Fátúmbí was born”. 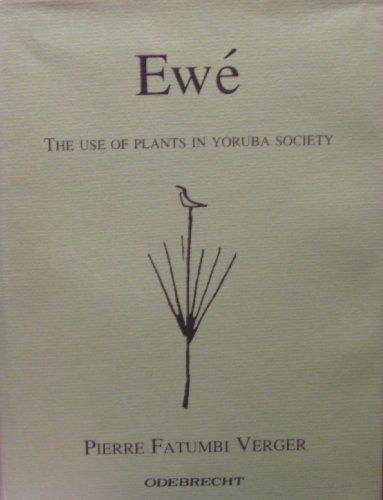 He died in 1996 in his modest home in Salvador upon completion of his final book, Ewé. This study of some 2,000 Yoruba medicinal recipes and spoken verses associated with over 3,500 plants was the fruit of forty years’ experience as a Babaláwo. Shortly before his death, he said:, “I don’t try to understand things, I try to live them”.

The book – Ewé is impressive. With 744 pages, no other book compares in terms of depth and research. The book presents 447 formulae in their original Yorùbá version and in English, classified under:

Oògùn (remedies for healing the body);

The book provides an in-depth glossary of Yorùbá plant names and their corresponding scientific classifications, and explains the relationship between the names given and the action expected from them.

This poetic association facilitates the communication of knowledge which has been orally passed down through the generations. The book also sheds light on the workings of a culture that is radically different from those founded on the written word.

Pa Pierre Fátúmbí Verger was one of the greatest scholars to ever walked this planet.

Previous: Photo: Araba Adisa Mokorowale with Prof. Moyo Okediji July 26, 2017.
Next: Two men Placed In Handcuffs As They Are Deported From China. Photos+Video 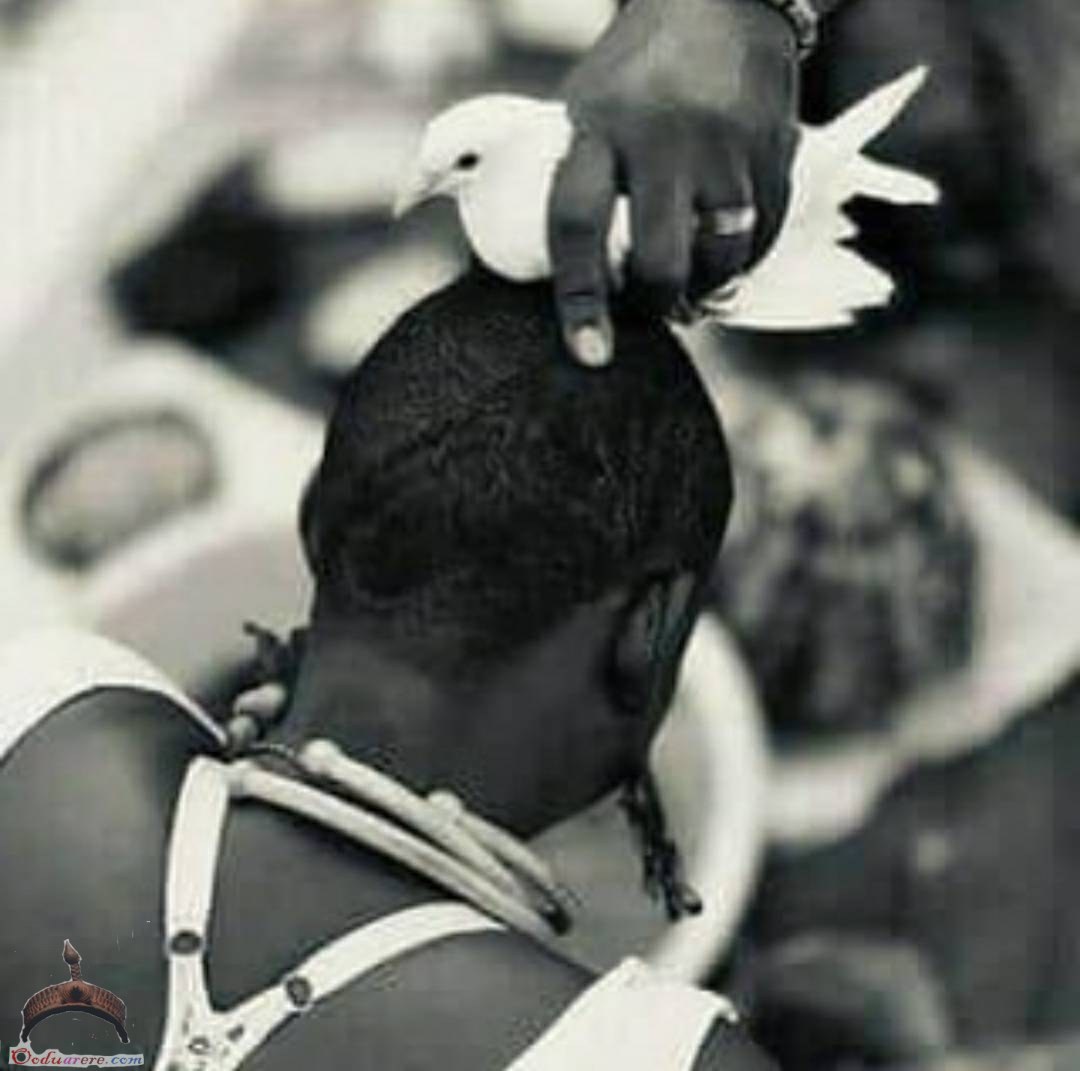 Idafa ati Ebo Riru: Not Satisfied with the result you get?

After a lot of IDAFA (consultations) and EBO RIRU (sacrifices) yet, you’re not satisfied with the results you get!!! So you feel your Babalawo or Iyalorisha is not competent enough?No! No!! No!!!Have you ever tried knowing your guardian ORISA? Most of us fail to ask and to know what exactly ORISA our ORI represents and it affects us a lot, because as soon as the ORISAS want to stay connected to us and we keep failing to accept them, it ...