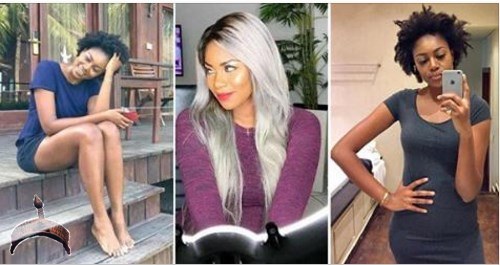 Yvonne Nelson is pregnant, set to put to bed soon

Posted by: Lolade in Breaking News, The Buzz Central Comments Off on Yvonne Nelson is pregnant, set to put to bed soon

Actress, Yvonne Nelson is finally pregnant, and according from what we realize, the actress is heavily pregnant, and she’s expected to put to bed soon.  In July there have been rumors that the actress is pregnant, as she’s been spotted severally looking way fat. Interestingly, the majority of the pictures Yvonne Nelson posts on her social media marketing accounts are either old or she’s covering her growing baby bump.

She of course reacted to these reports. She said on her Snapchat in July..:
“Charley I know, I know, I know am looking big I am looking fat I know. I know, I know I am aware. I know,” the actress admitted.. She neither confirmed or denied reports.
That was way back July, but right now, she’s heavily pregnant, and said to put to bed soon! 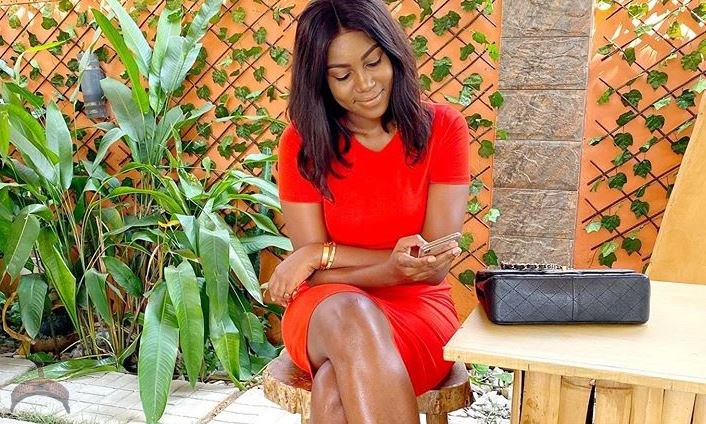