In line with the determination of the current administration to boost road infrastructure in the states, the Federal Executive Council approved the amount of 22 billion naira for road projects in the Niger Delta. 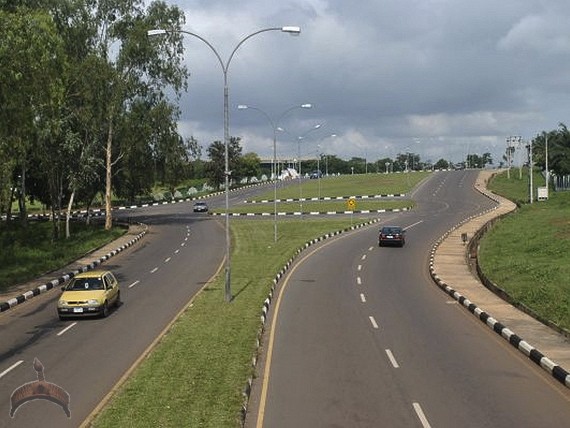 Briefing State House Correspondents following the meeting, the Minister of Niger Delta Steve Oru said council approved N6.178 billion for the construction of Mbaise Ring Road intersecting and Owerri-Umuhaia Road in Imo State that has been awarded to Messrs Arab Contractors with a completion amount of 18 months.

President Jonathan has spent several billions of dollars on road infrastructure since visiting power and his administration has constructed or rehabilitated more kilometres of roads than any administration in the nation’s history, 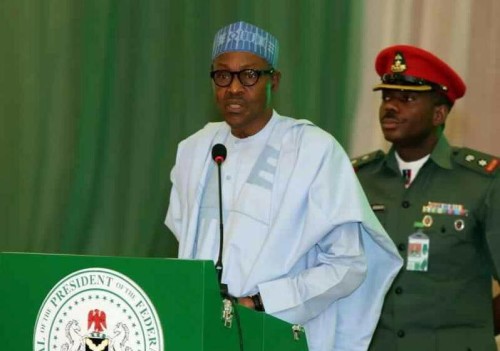 The federal executive council (FEC) meeting, which used to hold week by week since 1999, will now happen once in two weeks, OoduaRere can report.  President Muhammadu Buhari has decided that meeting each Wednesday is surplus to requirement, a senior government authority told Ooduarere.