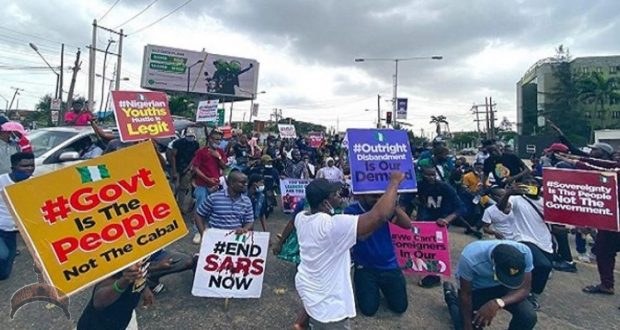 Posted by: Lolade in Local News Comments Off on Car Rams Into EndSARS Protesters In Ondo, Kills One, Three Injured

An End SARS protester has been killed in Akure, the Ondo State capital when a car rammed into the protesting youths.

Three of the protesters were also injured in the accident.

The accident occurred when the youths who have been lending their voices to the nationwide protest gathered in front of the Ondo Governor’s office.

A Toyota Camry with number plate LND 778 GL and two commercial motorcyclists rammed into the crowd.

With one person whose identity was to be ascertained gave up the ghost on the spot, others injured in the accident were rushed to the hospital.

The Police Public Relations Officer, PPRO, in the state, ASP Tee-Leo Ikoro, who confirmed the incident, said family of the deceased has agreed to accept their fate.

He said the family has requested for the body for burial.

Previous: Abba Kyari, SARS Commander In Lagos In 2013- Nicholas Ibekwe Calls Out Super Cop
Next: 60 YEARS ON: God Has Put My Enemies To Shame — FFK 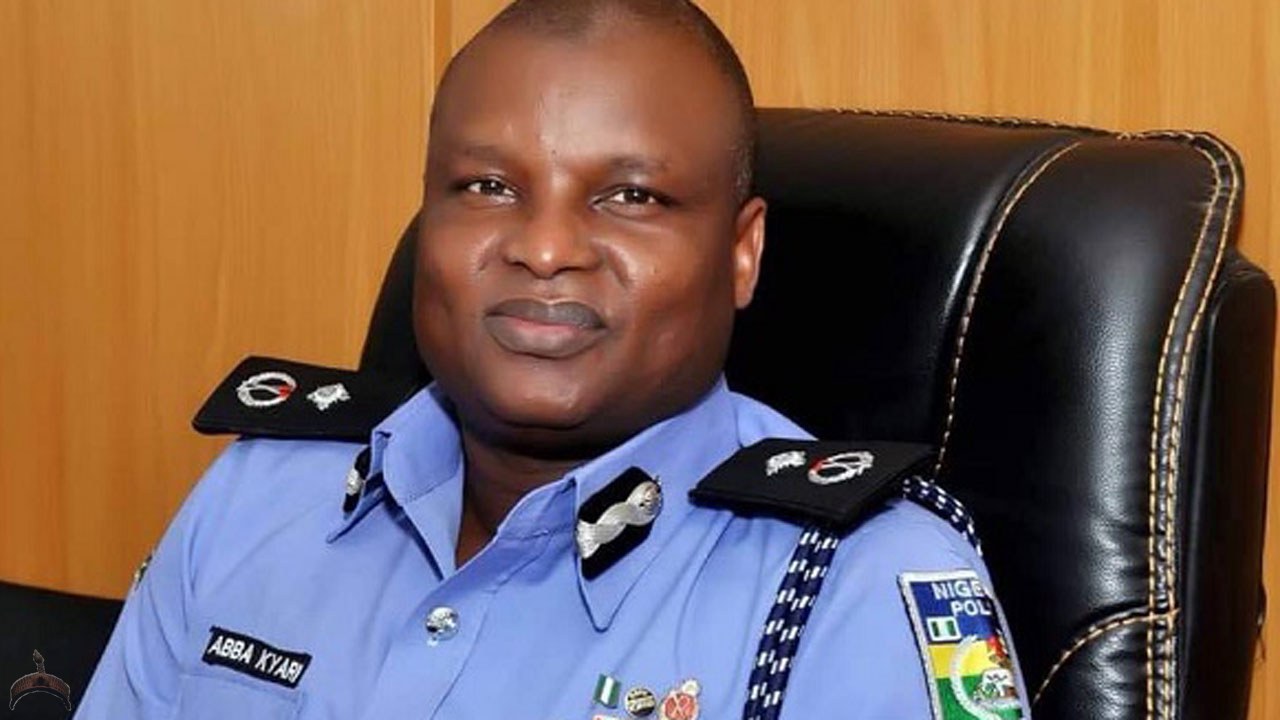 The National Drug Law Enforcement Agency (NDLEA), has declared the suspended head of the Police Intelligence Response Team (IRT), DCP Abba Kyari, wanted over alleged drug offences. According to the Leadership Newspaper, the Spokesperson of the NDLEA, Femi Babafemi, announced during a short press conference held in its Headquarters. The NDLEA said the investigation has revealed that Kyari is a member of a drug syndicate that operates across the globe. According to Arise News, alleged video evidence also implicates Kyari ...