My Certificates Are With Military, GMB Tells INEC

A previous Head of State and the Presidential competitor of the All Progressives Congress in the 2015 general election , Maj.gen. Muhammadu Buhari (retd.), has told the Independent National Electoral Commission that his academic qualifications and accreditations are with the military. 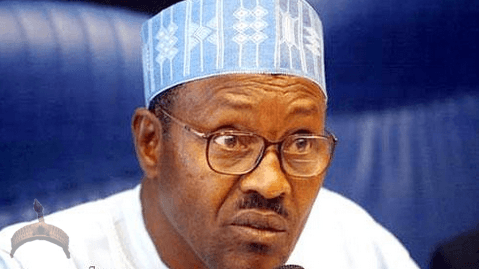 A visit by columnists to the base camp of the commission on Monday in Abuja uncovered that Buhari’s scholarly capabilities were not on showcase, not at all like those of other Presidential applicants, including President Goodluck Jonathan of the Peoples Democratic Party.

At the same time in a sworn statement, which he deposed to at a High Court of the Federal Capital Territory, he clarified that all his authentications were with the Secretary, Military Board.

It was earlier reported that Vice President Mohammed Namadi Sambo had likewise told INEC that his Bachelors and Masters’ degree testaments in Architecture from the Ahmadu Bello University, Zaria, had been devoured by flame.

Sambo, who is the Vice Presidential candidate of the PDP, had made the announcement in the reports he recorded with INEC and showed on the commission’s office in Abuja, despite the fact that the points of interest of the fire that expended the declarations were not given.

Sambo’s papers were gotten and stamped by the INEC between December 10 and 18, 2014 and accepted by two letters from the ABU, a duplicate of which was acquired by our reporter. 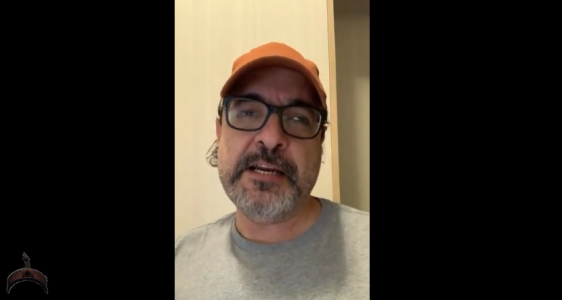