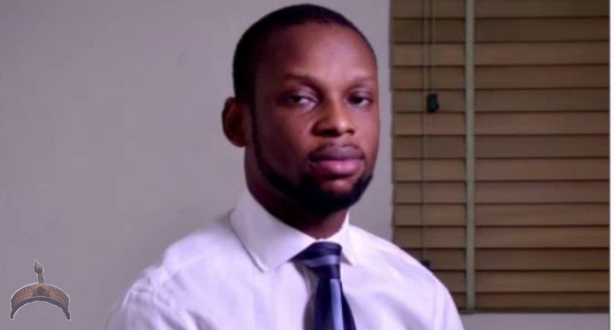 Posted by: Lolade in Local News Comments Off on #KeepFisayoSafe

Nigerians on social media reacted to the alleged plan to arrest Fisayo Soyombo for his undercover investigation exposing corruption in the Nigerian Police and Nigerian Correctional Service and called for his protection, saying no journalist should be prosecuted for doing his work.

The first of the three-part investigation exposed how Nigerian policemen “pervert the course of justice in their quest for ill-gotten money”.

The second part of the investigation documented experiences on “drug abuse, sodomy, bribery, pimping and cash and carry operations” at the Ikoyi Prison.

The third part of the investigation documented the soft side of his time in a police cell and prison, and how prison, police and court officials conspired to abduct him after his cover was blown.