Don't Miss
Home / News From Nigeria / Breaking News / My Friends Deserted Me After I Conceded Defeat To GMB – Pres. GEJ 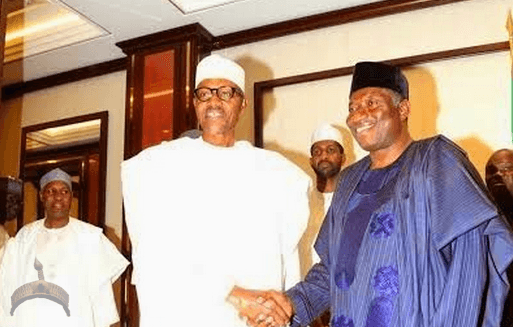 My Friends Deserted Me After I Conceded Defeat To GMB – Pres. GEJ

President Goodluck Jonathan has revealed that some of his friends deserted him after he conceded defeat to his rival General Muhammadu Buhari in the March 28 presidential election.

“Some hard decisions have their own costs. No doubt about that. It is a very costly decision but I must be very ready to pay for it,” Jonathan said, Sunday, during a farewell church service in Abuja.

Jonathan publicly conceded defeat to Buhari on March 31, a decision which was commended by local and foreign commentators and doused tension in the country

“If you take certain decisions, you should know that people close to you will even abandon you at some point. I tell people that more of my so-called friends will disappear.”

Many PDP members and loyalists of the President have jumped ship to the opposition Buhari’s All Progressives Congress while others have made harsh and distasteful statements against Jonathan’s party or its leaders.

Previous: Land Fraud: EFCC Arraigns Ex-Chief of Staff To FCT Minister
Next: Dencia Shows Off Her Home In LA