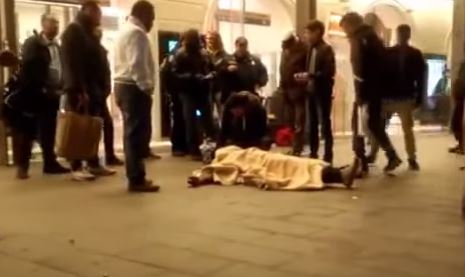 Shocking Video: Nigerian man stabs his fellow countryman to death with a broken bottle in Italy

Posted by: Lolade in Breaking News, Local News Comments Off on Shocking Video: Nigerian man stabs his fellow countryman to death with a broken bottle in Italy

:”The scene you see in this shocking video below were witnessed by some very frightened Italian citizens outside Bergamo station on Sunday evening November 8, at 21.50.
2 Nigerian men engaged in a bloody fight which ended with one using a broken bottle to send the other to his early grave. You can clearly hear the alleged  Nigerian man say ”I be Eiye Man oh” a deadly cult group here in Nigeria.  He also went on to threaten the victim who he repeatedly called by his name ”Ik” that he was going to kill him.” He eventuality made good his threat by stabbing him to death. The police later came to pick up the remains of IK..

Sun re O.. Watch the video when you continue bellow.

Previous: New Music Video: 1DA – Activate
Next: Interesting Story: Truth may be bitter but it must be said! (Must Read) 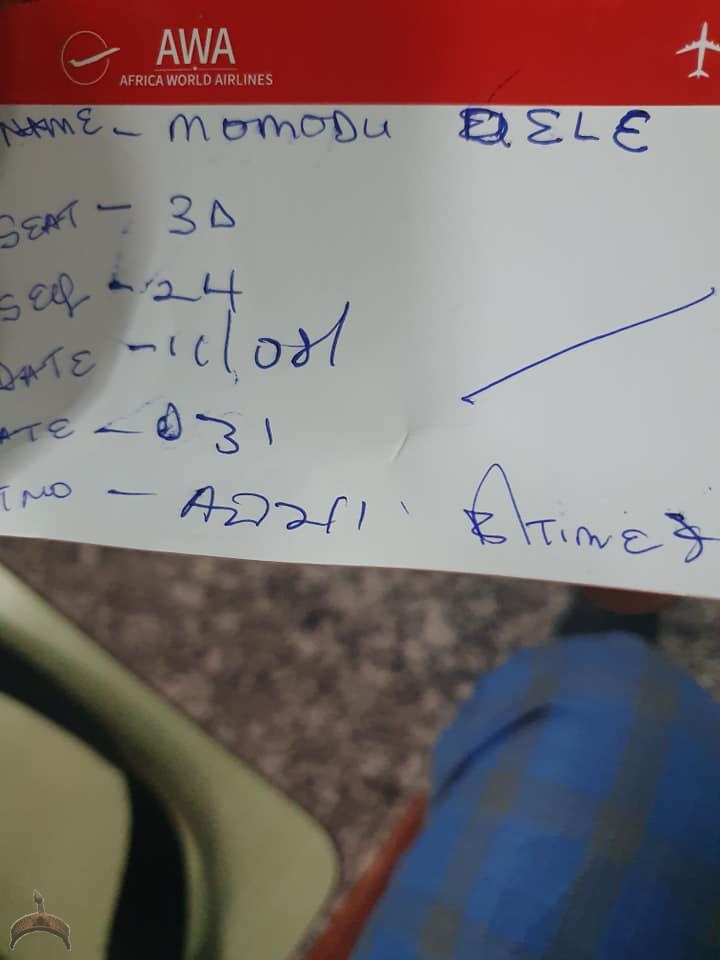