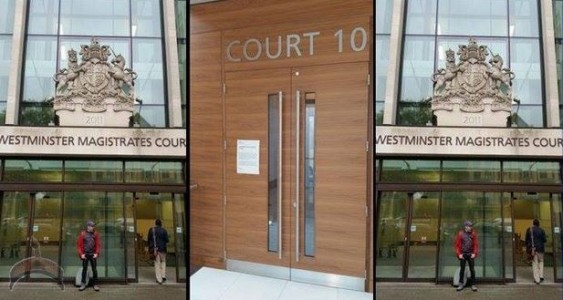 Journalists, early on Monday morning, stormed the Charing Cross Police Station, London, to await the arrival of the former minister who is being investigated over alleged money laundering case and bribery.

Broadcaster and activist, Kayode Ogundamisi, in a series of tweets via his Twitter handle, @ogundamisi shared photos from the Charing Cross Police Station, as well as photos of court 10 at the Westminster Magistrate Court, London, where the ex-minister is purportedly to be charged. 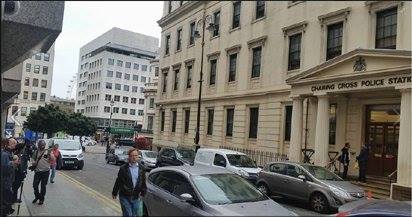 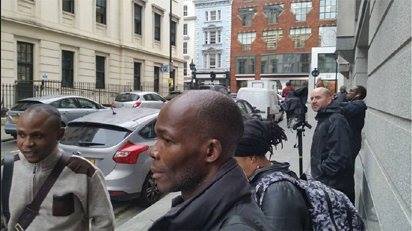 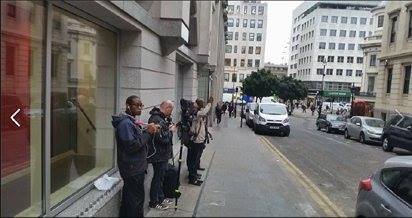 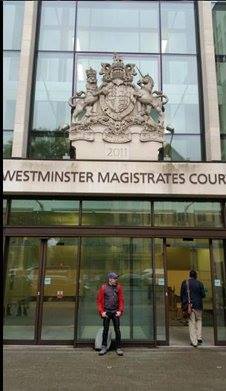 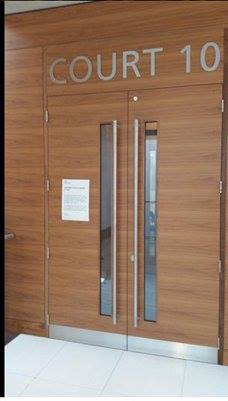 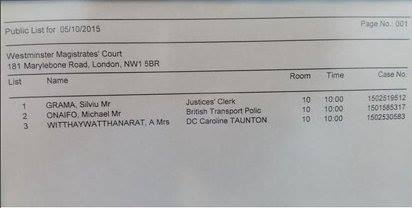 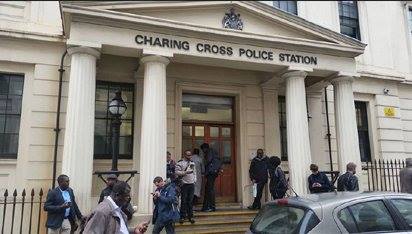 A 48 year old Nigerian man, Mathew Atueyi, who had been arrested on August 2nd at Edinburgh Airport, UK with 80 packs of cocaine valued at £387,000 was arraigned today October 27th before a top court in Glasgow over drug trafficking charges. At the court hearing today, prosecuting counsel, David Nicolson stated that Atueyi, who arrived the UK from Nigeria via Paris was arrested after £2000 was found on him. A urine test carried from him tested positive for cocaine ...