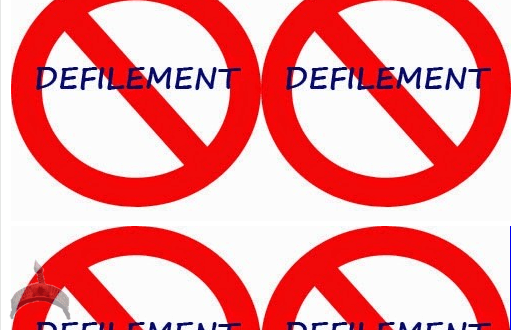 The Police in Edo State have arrested a 65-year-old man for allegedly defiling a eight-year-old girl at Iyaro, Egor Local Government Area of the state.

The suspect, identified as Christopher Olowoeheri, was said to have lured his victim behind the park of a private transport company in Benin, where he had carnal knowledge of her on March 10, an allegation Olowoeheri denied.
He said, “I only carried her on my lap and called her my wife. I have carried her before. But she told her mother that I defiled her.”
‎But the Police Commissioner, Mr. Samuel Adegbuyi, who paraded the suspect at the state police headquartres ‎in Benin, said ‎the suspect, who was arrested following a report at the family unit of the command, had “made useful statement to the police.”
‎”On March 10, a case of defilement was reported at family unit against one Christopher Olowoeri aged 60 years old, who had carnal knowledge of an 8-year-old girl behind Goddy Edosa Motor Park at Iyaro, Benin City.
“The suspect has been arrested and he had made useful statement to the police. Meanwhile the case is still under investigation.”
Meanwhile, the state command has said no fewer than eight persons were arrested for various electoral offences during last Saturday’s presidential and national assembly elections held in the state.
Adegbuyi, however, explained that the Independent National Electoral Commission had the “sole responsibility” to prosecute them, at the conclusion of investigation.
“As of now, we are having about eight suspects arrested in connection with electoral offences. Investigations are ongoing.
“At the end of our investigation, the relevant case files will be forwarded through the office of the Assistant Inspector-General of Police in charge of Zone 5,‎ for further necessary actions,” he added.
defilement 2015-04-02
Lolade 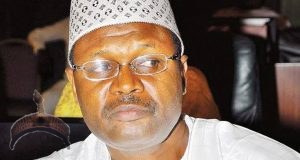 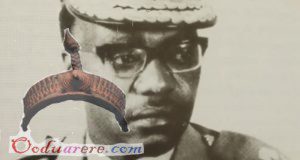 What Stuff Are You Made Of??? 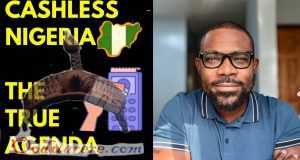 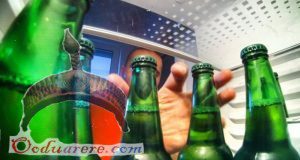